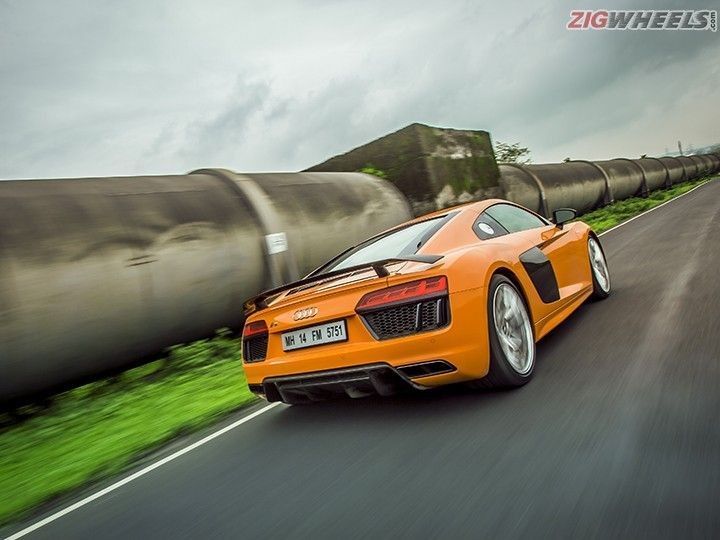 Audi's quattro division has been renamed Audi Sport. The quattro GmbH was Audi's answer to BMW's M division and Mercedes Benz's AMG arm and was synonymous with high-performance cars like the RS models and the R8 supercar. The Audi Sport GmbH, as the quattro division will now be known, is built around four business areas – development of R8 and RS vehicles, customer motorsport under Audi Sport customer racing, car customisation as per Audi Exclusive programme, and lifestyle articles marketed as Audi Sport collection. The division will be headed by its current boss Stephen Winkelmann who has been steering the division since March 2016 and has served as the president and CEO of Lamborghini in the past.

What makes the Audi Sport special is that it brings the latest developments from the motorsport racing arena to production vehicles. This is what makes the R8 and RS models so special in the company's line-up. While the R8 is a supercar, the RS represents the most powerful version of a model series in Audi's line-up. These models not just have the most powerful engine of the particular Audi model, but also have the permanent all-wheel drive. This is all topped off by understated sophistication and everyday usability. The RS line-up of cars today ranges from the RS 3 Sportback to RS 7 Sportback. Of these vehicles, the company currently sells the RS 6 Avant and RS 7 Sportback cars in India.

The skunkworks division of Audi has doubled its sales over the past five years. Audi Sport will be launching eight new models in the future to consolidate the company's position in the market. The number of models it will bring to India is anyone's guess at this point. The division employs 1,200 employees at Neckarsulm and Ingolstadt, both in Germany. The complete line-up of cars from Audi Sport GmbH is as follows: