Audi kickstarts the new-year by bringing back its BMW 3 Series rival, the facelifted A4 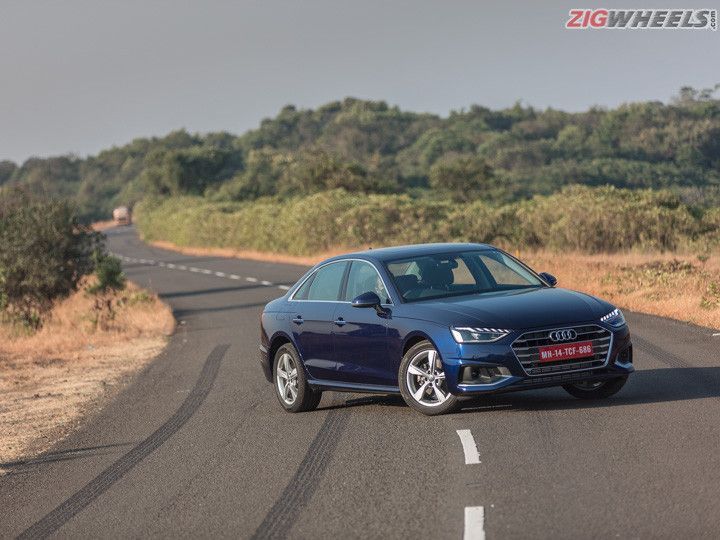 Audi India is all set to launch the A4 sedan tomorrow. Bookings had commenced last month for a token amount of Rs 2 lakh and the carmaker is also including a 4-year comprehensive package for those who pre-order. The entry-level luxury sedan will be assembled in India at Skoda Auto Volkswagen India’s Aurangabad facility.

The facelifted A4 carries an edgy and sharp design  The front gets an aggressive appearance thanks to the updated single-frame grille, revised LED headlamps and DRLs. At the rear end, you'll notice new tail lamps connected by a chrome strip and a redesigned bumper. In profile, the A4 retains its silhouette, but gets an additional shoulder line and a new set of 17-inch alloy wheels.. Apart from the cosmetic updates on the front and rear end, the facelift gets additional features and the latest tech.

The facelifted A4 sedan will be a petrol-only offering. It will be powered with a new 190PS 2.0-litre TFSI turbo-petrol, replacing the previous 150PS 1.4-litre turbo-petrol motor. The engine will be paired with a 7-speed S-tronic transmission which drives the front two wheels. The new A4 will be capable of doing a 0-100kmph sprint in 7.3 seconds and gets a claimed efficiency of 17.42kmpl.

The facelifted A4 is expected to be priced from Rs 40 lakh (ex-showroom) onwards. Audi’s entry-level luxury sedan will lock horns with the Mercedes-Benz C-class, BMW 3-Series, Jaguar XE and the upcoming Volvo S60. 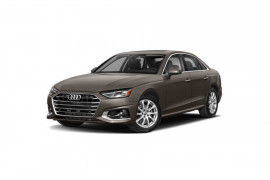