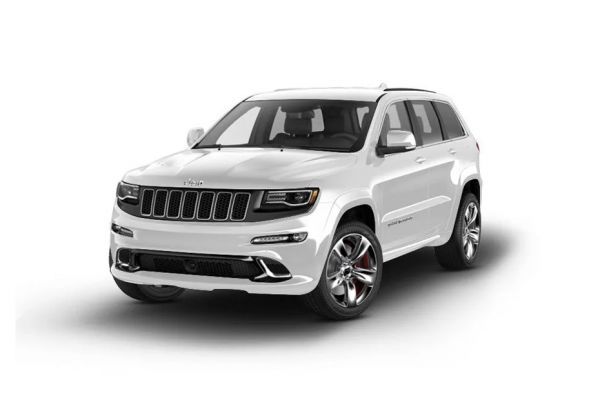 Jeep is working on the next-iteration of the Grand Cherokee, which has been spotted testing on public roads for the first time. It is expected to be built on a new platform from legendary Italian carmaker Alfa Romeo.

Exterior spy shots reveal heavy cladding on the front and rear to hide intricate details of the SUV. However, we can expect the Grand Cherokee to have a longer wheelbase and look beefier than its predecessor. On the inside, the Grand Cherokee could get new features and offer three-row seating due to its new platform.

Under the hood, we expect it to feature some form of electrification - starting with a mild hybrid V6 engine. We can expect the 6.4-litre supercharged V8 motor to make its way to the next-gen SUV’s sporty variant.

The upcoming SUV is likely to be revealed internationally sometime around late-2020. We expect its next iteration to be priced at a premium over its predecessor. Once launched, it is expected to take on rivals like the Mercedes GLE among other premium SUVs.

Jeep is credited with the invention of the modern SUV. We drive their latest flagship SUV to know whats hot and whats not.