Along with the launch of the new dealership, the motorcycle company has also started deliveries of the recently launched Scout Sixty in the country 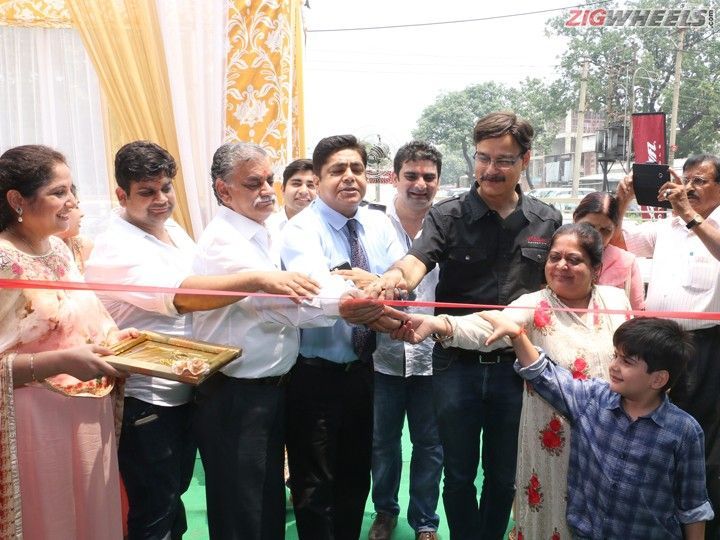 Speaking on the new dealership, Pankaj Dubey, Managing Director, Polaris India Pvt. Ltd. said: “The emerging category of professionals in the upper middle and high-income groups is giving impetus to the premium bike industry in India. With over 100 years of American heritage, Indian Motorcycle is an engineering marvel synonymous with individuality and luxury. This new dealership in Chandigarh is part of the strategic expansion plans of Indian Motorcycle currently underway to bring the brand closer to its enthusiasts, wherever they are. Known for its cosmopolitan culture, Chandigarh provides a tremendous opportunity for an exclusive brand like ours to grow. Indian Motorcycle is already a well-established brand here with a large number of customers present in the city. This new dealership is aimed at providing brand enthusiasts greater accessibility and an opportunity to explore the authentic Indian Motorcycle lifestyle at their convenience.”

The opening of the new dealership also marks the commencement of deliveries of the recently launched Scout Sixty. The newly cruiser motorcycle has been recently launched at the price of Rs 11.99 lakh (ex-showroom, New Delhi). Based on its elder cousin, the Scout Sixty is powered by a downsized 999cc liquid-cooled, V-twin motor. The cruiser motorcycle is capable of churning out 79PS of power and 88Nm of peak torque and comes coupled to a 5-speed transmission. The Scout Sixty shares a lot of its cycle parts with the Scout, such as the chassis, suspension and brakes. Indian Motorcycle offers the Scout Sixty in three different colour shades - Thunder Black, Indian Motorcycle Red, and Pearl White.