Hyundai Cars Set To Get Dearer From January 2020 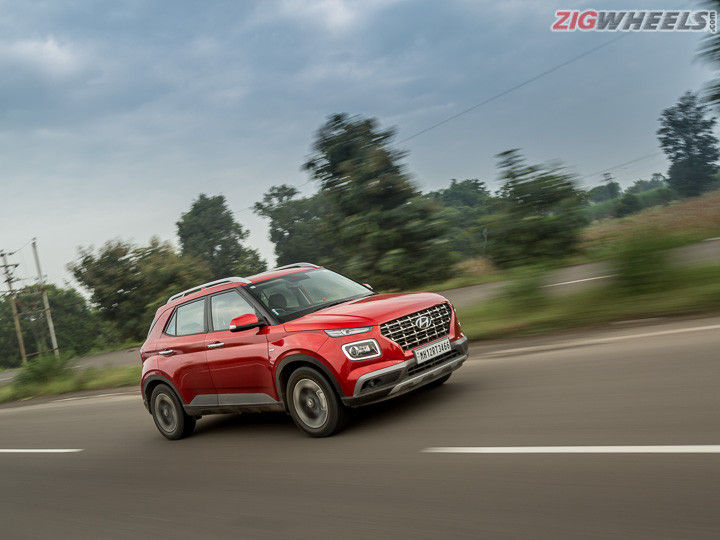 Come January 2020, buying a Hyundai car is set to burn a deeper hole in your pocket as Hyundai Motor India is set to increase prices across its entire range. Yes, you read that right. The price hike is due to the rise in input and raw material costs, says the company. The exact percentage of the price hike is yet to be revealed by the carmaker. That said, Hyundai has informed that the price hike will vary depending on the model and fuel type.

Currently, Hyundai is gearing up to take the wraps off its sedan based on the Grand i10 Nios, the Aura. The Aura is set to be revealed in December 19, 2019 in Chennai. It will be offered with three BS6 compliant powertrains: a naturally aspirated petrol, a turbo petrol and one diesel engine. The Aura is expected to share plenty of components with the Nios, including its dashboard and feature list. The sub-4 metre sedan, which will rival the Maruti Dzire and Honda Amaze, is expected to be launched in early 2020.

The extent of price increase may vary for different models and fuel types.

HMIL forms a critical part of HMC’s global export hub. It currently exports to around 91 countries across Africa, Middle East, Latin America, Australia and Asia Pacific. To support its growth and expansion plans, HMIL currently has 502 dealers and more than 1,324 service points across India. In its commitment to provide customers with cutting-edge global technology, Hyundai has a modern multi-million-dollar R&D facility in Hyderabad. The R&D centre endeavours to be a center of excellence in automobile engineering.