Hyundai Aura To Come With Venue’s Turbo Petrol This December 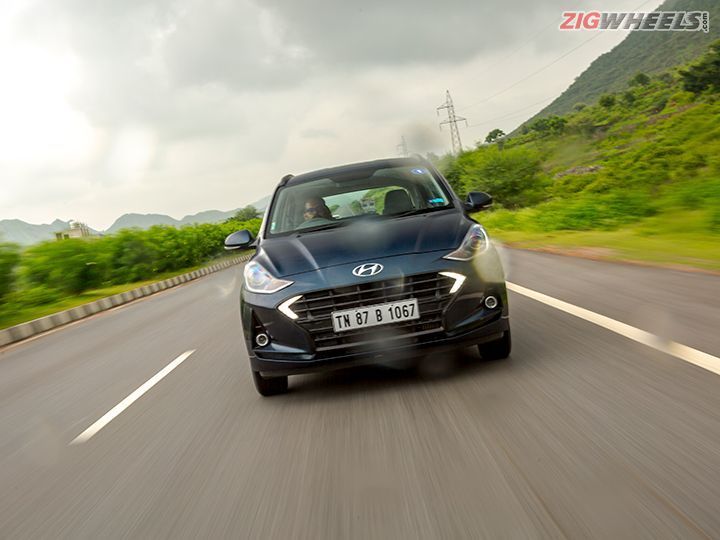 Recently, Hyundai flagged off testing of its upcoming Grand i10 Nios-based Aura sedan, though we still don’t know what it will look like. Now, the company has cleared the air around the engine options for the Aura. Not only will the car get the BS6-compliant 1.2-litre petrol engine from the Grand i10 Nios, but the diesel mill has been upgraded to BS6 as well. Hyundai has also confirmed that the Aura will be offered with 1.0-litre turbocharged petrol engine.

Hyundai has announced that the Aura will be revealed in December. It is expected to come at a premium to the existing Xcent sedan’s starting price of Rs 5.81 lakh. With the turbo petrol, prices for the top trim of the Aura should be higher than the Xcent’s Rs 8.7 lakh.

The news comes as a surprise to us petrolheads since turbocharged petrol motors are still uncommon in small cars in India. The ones that do have them are offered as sportier versions, like the Maruti Baleno RS, Volkswagen Polo GT TSI, and the Tata Tiago JTP. The Aura will borrow the Venue’s turbocharged petrol engine, albeit in a lower state of tune. Also, unlike the compact-SUV that gets a 6-speed manual, the small sedan will get a 5-speed gearbox instead. A dual-clutch gearbox option looks unlikely due to price concerns.

Hyundai is sure to command a premium over the Xcent for the Aura. Even without the 1.0 turbo-petrol, the BS6 engine upgrades and the all-new interior and exterior are enough to drive up the price. But with Maruti Suzuki planning to discontinue the Dzire’s diesel variant, the Aura has a chance to be the king of the hill for oil-burning compact sedans. Also, the 1.0-litre Aura will have only one competitor -- the less expensive Tata Tigor JTP. We can’t wait for Hyundai to unveil the Aura in December. Now hurry up on that turbo-petrol Nios, Hyundai.