While the Council rejected the industry’s plea for GST reduction, new tax laws to offer some respite to manufacturers 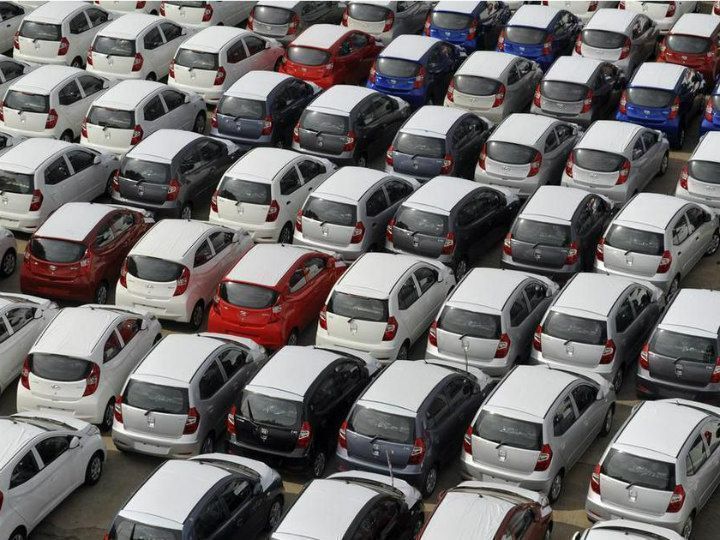 A nine-hour meeting of the GST Council in Goa has resulted in the revision of GST rates and other taxes and cesses. The automotive industry’s demand for reduction of GST on automobiles from 28 per cent to 18 per cent has been rejected by the committee headed by Finance Minister Nirmala Sitharaman. But cess reductions for small cars and people carriers are going to have direct benefits for buyers.

The compensation cess on motor vehicles under 4 metres in length with diesel engines of 1500cc and less has been set at 3 per cent. The same for 4-metre cars with petrol engines 1200cc or smaller will now be 1 per cent. Cess for people carriers with capacities of 10-13 people is being brought down from 15 per cent to the diesel and petrol numbers above. Compensation cess is a tax levied by manufacturing-heavy states to replenish revenue losses due to higher GST payments.

These were the only changes imposed by the committee on Friday. They came after the announcement of a significant corporate tax cut for all profit-making companies in India, applicable for the entirety of this fiscal year 2019. The tax cut will allow corporations to retain and utilize a larger share of their profits. The government’s losses in revenue are claimed at 1.45 lakh crores annually. This move might make India more lucrative for foreign companies indirectly -- though only if they are willing to set up manufacturing units in the country.

The government has also proposed that any new domestic businesses and subsidiaries which are incorporated on or after August 1 this year be taxed at 15 per cent or an effective 17 per cent. This is subject to the condition that the businesses begin production before the end of the fiscal year 2023. The new tax rate is for companies which do not avail any benefits but for those who do, the tax rate has been slashed to 15 per cent. CSR fund incubation for up to 2 per cent has also been allowed. This means that corporations will be able to invest up to 2 per cent of their CSR revenue in IITs, NITs, and incubation. Besides, no tax will be levied on buybacks announced by companies before 5th July 2019.

The industry’s slowdown is the outcome of increasing prices, dwindling middle-class income, and hare-brained policymaking and government announcements. For example, Nitin Gadkari’s push to eliminate petrol and diesel vehicles came at a time when no alternatives were visible on the horizon. The Minister for Road Transport and Highways then corrected himself on the 59th Annual SIAM Convention. These are times when not all vehicles have been converted by manufacturers to BS-VI. Buyers will wait for concrete policies before making heavy financial investments.

Maruti has announced that it will slash prices on its vehicles to pass on the benefit of tax cuts. Other manufacturers claim that their prices are the lowest yet, and will not be revised. It must be noted that the benefit to customers can only be reflected in the prices that are charged by companies for their products. Higher liquidity and circulation of money may still help stabilise the industry, but the effect for consumers will be a trickle compared to that for corporations. Long-term improvements of other development markers, economic or otherwise, are expected to be marginal.