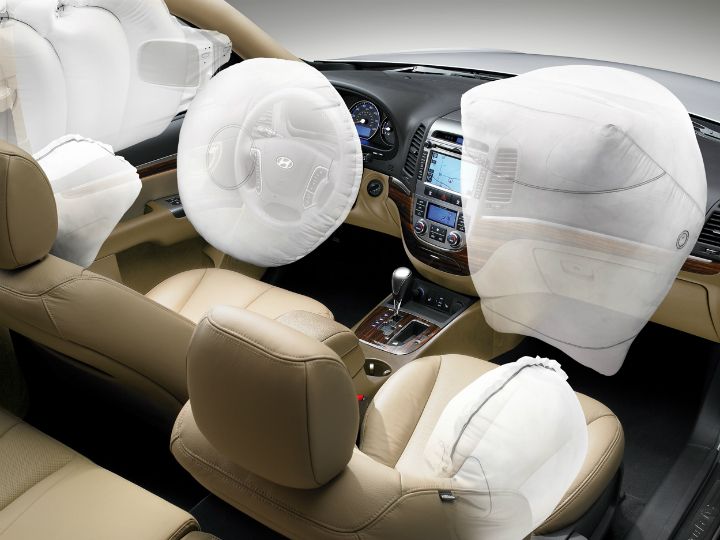 The Ministry of Road and Transport has approved a proposal to make it mandatory for all cars to be equipped with certain safety features. The law will be valid on all cars produced from July 1st, 2019.

All cars produced post the date, no matter what size and variant, will have to feature components like airbags, reverse parking sensor, speed alert system, seatbelt reminders and even a manual override option for the central locking system. While the proposal has been approved, a timeline and an official statement will soon be out with the other details of the law.

Until now these safety features were considered advanced in our auto industry and only featured in premium cars. Even in most of those, these features were either optional or were available only with the top-end variant, which is a shame.

Speaking of the manual override system, it can be used in case the central locking system doesn’t work or is unreachable to the passengers. The rear parking sensors are for the driver who will be alerted if there is an object right behind the car if it is in reverse gear. Several incidents have taken place wherein people, especially kids, got crushed under vehicles as the driver was unaware that anybody was behind the car.

Automakers don’t seem to be surprised by the announcement though, as they were expecting it for quite some time now and as per them, a year and a half is enough to adapt. Toyota, for example, has been offering airbags in all of its cars for the past two years. The Japanese carmaker is also lobbying in favour of stricter crash test norms, and wants Indian cars to be tested at 64kmph for frontal impact instead of 56kmph.

The decision should make mass-market cars much safer for a nominal price hike as the cost of adding these features is also expected to drop with increasing demand. All these norms have already been mandatory in several other countries for years and it’s time we took pedestrian and driver safety more seriously.