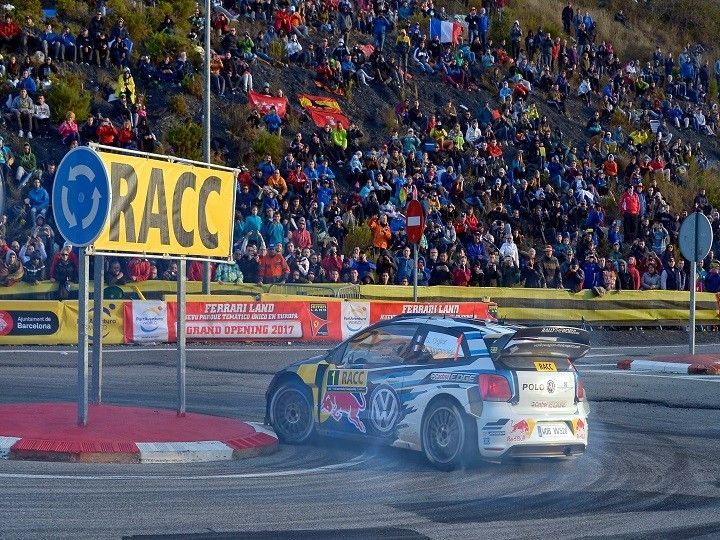 The pair of Sébastien Ogier and Julien Ingrassia from France won the World Rally Championship for the fourth consecutive time after finishing first at the Rally of Spain. They were in the Volkswagen Polo R WRC and bagged the fifth win of the season in Catalonia. In the race, they finished ahead of the Spanish duo of Dani Sordo and Marc Martí and Britain's Thierry Neuville and Nicolas Gilsoul, both driving Hyundais. The French folks are too far ahead of their rivals in overall standings in the 2016 FIA World Rally Championship. The Frenchmen are also the first driver/co-driver champions in WRC history to have won the title without winning an all-gravel rally throughout the season.

Fellow team-mates Andreas Mikkelsen/Anders Jaeger of Norway were their closest rivals in the title race heading into Rally of Spain. However, the Norwegians were forced to retire from the race and their hopes of winning the championship were dashed. Volkswagen is poised to win its fourth manufacturer's title in a row in WRC in the Rally of Great Britain next.

Sébastien Ogier has been on top of the driver's standings for 952 days in a row. Also, he is only the third WRC champion to have taken the title home four years in a row. Incidentally, he happens to be the fourth four-time champion in the history of WRC and is on par with Juha Kankkunen and Tommi Mäkinen, both from Finland. Sébastien Loeb is the only one who has more titles to his name, nine to be exact, and is a fellow Frenchman too.