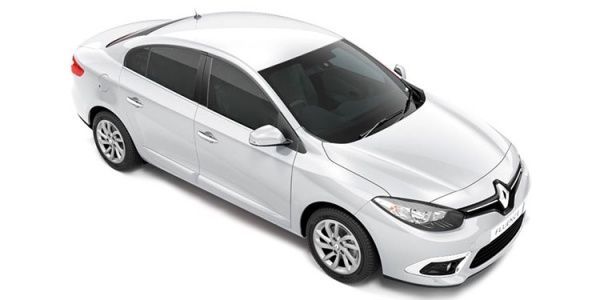 The Renault Fluence is a mid-size sedan that is offered in the premium three-box segment. The car boasts of a strong French design, however, the Fluence has a more contemporary styling as compared to the brand's other quirky cars. The car offers great interior space with safety features like ABS, Traction Control System, Driver and Passenger Airbags as part of the standard equipment.The Fluence is available in Petrol and Diesel engine options. Incidentally, the Fluence also bagged the 2011 ET-ZigWheels Premium Mid-size Sedan of the Year award
Read More

July 14, 2016 : Renault has revealed the next-generation Fluence, also known as Mégane Sedan, globally. However, the manufacturer has ditched the Fluence nameplate and is calling the new cars 'Mégane Grand Coupé'. This has been done in an effort to distance itself from the Fluence nameplate, which hasn’t been very popular among buyers. The French manufacturer is also taking measures to renew its entire product line-up

Is the updated Fluence a better match to newer offerings like the Octavia and Elantra? Let's see how they stack up on paper

Renault has done a nip and tuck job on the Fluence in wake of fresher competition. Does that make it a better car to buy?

The French have landed on Indian shores, and without anybody else's assistance, as before. We take a look at their latest offering, the Renault Fluence, and find out whether it really is the French revolution we've been waiting for, or just another European sedan that can be ignored?