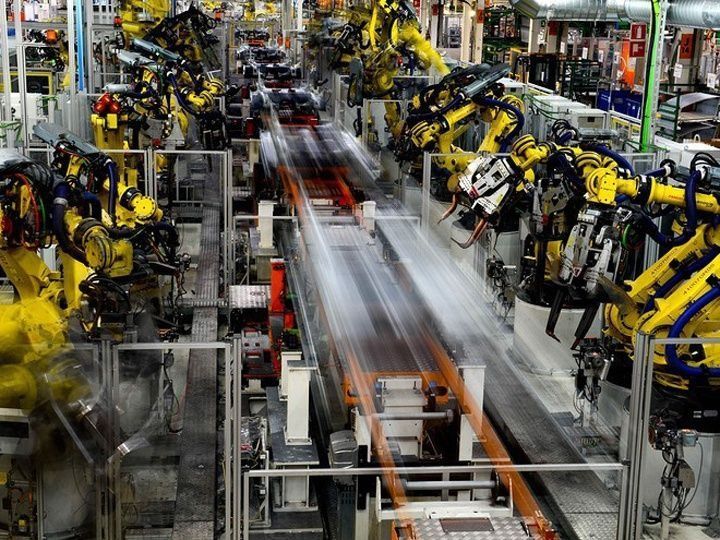 It reads like the beginning of a robo-acocalypse sci-fi movie, but in this case the damage and the tragedy is all too real. A 24-year-old contractor who worked at a plant in Manesar in Haryana received an electric shock when he came in contact with a robot.

The victim had apparently moved too close to the robot while adjusting a metal sheet that had come unstuck. The 24-old-year contractor was rushed to a nearby hospital, but was pronounced dead on arrival.

The victim worked as a loader at an car ancillary company at the Industrial Model Township (IMT) in Manesar.  He was at work in the welding unit that has special-purpose machines and robotic welding lines. Around 63 workers and 39 robots were on duty when the accident took place.

A co-worker at the plant stated that the robot is pre-programmed to weld metal sheets it lifts. One such sheet got dislodged and the 24-year-old contractor reached from behind the machine to adjust it. This was when welding sticks attached to the pre-programmed device pierced his abdomen.

Such fatalities are rare as robots are generally kept in enclosures to prevent contact with workers. On June 29, a worker at a Volkswagen factory in Germany died after a robot grabbed him and crushed him against a metal plate.