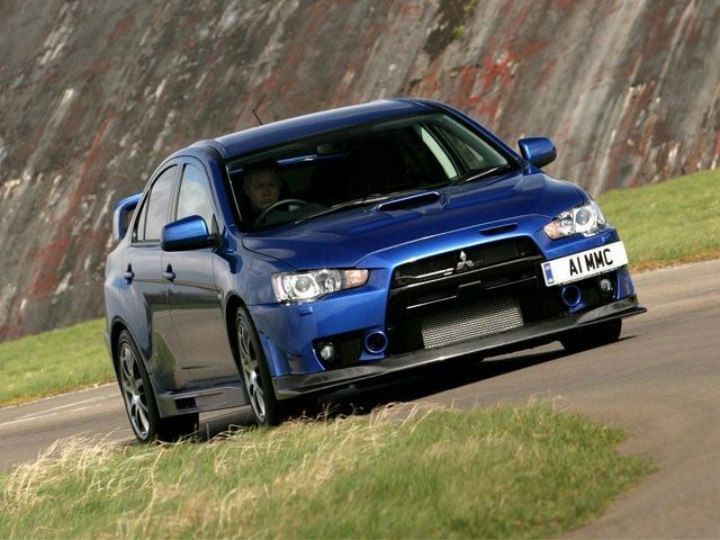 The Mitsubishi Lancer Evo is a name that still has a niche fan following. The Lancer Evo was well known for its intense rivalry with the Subaru Impreza that started out in WRC and was carried ahead by car enthusiasts to their road-going iterations. The Lancer Evo has had 10 generation changes and has been sorely missed ever since the Evo X was put on ice in 2015. However, recent rumours from Europe and Japan suggest that Mitsubishi might be working on reviving the Lancer.

The Lancer Evo could return as a high-performance saloon or a hatchback. What gives these rumours strength is Mitsubishi’s 2016 tie-up with Renault Nissan, which has given Mitsubishi access to new platforms and powertrains. The Lancer Evo could potentially be based on the Renault-Nissan-Mitsubishi Alliance's CMF-CD F4 modular design platform.

The upcoming Mitsubishi Lancer Evo could be powered by the same engine as the next-generation Renault Megane RS. The engine is a 2.0-litre turbocharged inline-four motor that makes 304PS and 420Nm of torque in its Trophy-R trim. The Evo X was powered by a 2.0-litre turbocharged inline-four that made 294PS of power and 366Nm of torque. Expect the boffins at Mitsubishi to tune the new motor to improve on the Evo X’s numbers.

However, the two engines can be different from one another too. Mainly due to the next-gen Renault Megane RS running a front-wheel drive configuration. On the other hand, the new Mitsubishi Evo is expected to run an updated version of Mitsubishi's famous S-AWC all-wheel drive system like its predecessors. The Lancer Evo could be offered with a dual-clutch transmission for even crazier performance.

At the end, however, any hopes of a new Evo will hinge on how quickly Mitsubishi gets its hands on the new platform. The all-new Megane RS is expected to be ready in a couple of years and the Lancer Evo could follow soon after if everything goes to plan. With Mitsubishi yet to give any confirmations on a new Evo, we can only wait and hope for its revival. Needless to say, we are excited about the possibility of the Mitsubishi Lancer Evo making a comeback, are you?