The Rs 4.02 Crore Ferrari F8 Tributo Pays Homage To A Car From Just 4 Years Ago

The Tributo pays homage to Ferrari’s most powerful V8 and its predecessor, the 488GTB from 2015 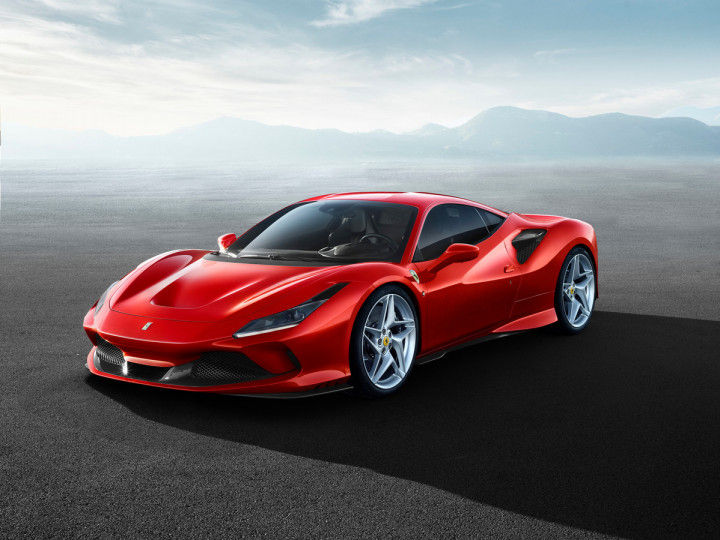 A new twin-turbo V8 Ferrari is born from the ashes of the 488. The Prancing Horse’s latest offering, the F8 Tributo, is not just another sports car with a powerful engine. It’s also a homage to Ferrari’s most powerful (at the time of it’s launch in 2015) V8-equipped sports car, the 488GTB. But why is Ferrari, a marquee with such a rich history, paying homage to the 488GTB, a car that’s barely five years old?

Plans for an apparent downsize to a V6 configuration could only mean that the F8 Tributo might just be one of the last members of the V8 family tree, which makes the moniker even more apt. And even more telling is the fact that downsizing is inevitable. If you land on Ferrari’s website, the first bit of information after some nice glossy pictures is CO2 emissions and fuel consumption figures.

Still, a new Ferrari is always exciting, and the F8 is no exception. It’s powered by a 710PS twin-turbo V8 which sits in front of the rear axle behind the driver. Strangely, it’s not the most powerful Ferrari V8 now, that claim is now reserved for the SF90 Stradale, Ferrari’s latest PHEV supercar whose turbo V8 makes 70 more horses at 780PS. Still 710PS and 770Nm is nothing to snigger at.

The F8s is also inspired by the GT and Challenge racing-DNA and gets much more cooling than its predecessor, the 488, thanks to numerous vents including the ones above the headlights. The F1-inspired S-duct, first seen on the Pista, and a spoiler, which is aimed a little lower than before, contributes to increased aerodynamic efficiency, a fact which Ferrari has mentioned so much that it could just be the tagline for the F8.

But there are other interesting taglines on the Ferrari website that include statements like “driving at the limit with ease and confidence” and “exceptional and easily accessible performance” hints that the F8 is also a more user-friendly beast.  Helping matters and ensuring that all four wheels are pointing in the right direction is the Slide Slip Control system version 6.1. This allows for increased control when the car is pushed to the limit with this latest version of electronic control allowing the Ferrari Dynamic Enhancer to now be activated in RACE mode. It also gets an F1 traction control system (F Track) and an electric differential (E-diff3) for even better traction.

Topping it off is that stunning berlinetta design which would make anyone question the legality of its on-road presence but serves more purposes than just being eye-candy. But is the Rs 4.02 crore price tag worth it? Do the additions and the updates justify the cost of this two-seater berlinetta? A lot of people in India certainly think so as a significant number of bookings have already been made.