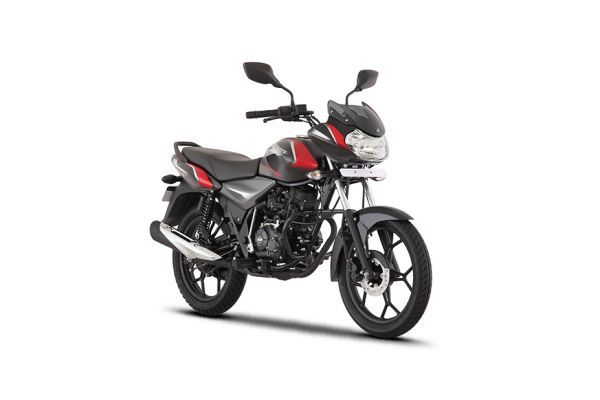 The Bajaj Discover 125 with CBS was launched in April. The motorcycle is available in two variants: Disc with CBS (Rs 61,754) and drum with CBS (Rs 58,253). The non-CBS disc and drum variants are also available for the time being at Rs 59,738 and Rs 57,165 respectively. However, they are on sale only until stocks last as the new law mandates the end of production of bikes that do not comply with the ABS and CBS regulations. Apart from the safety feature, the CBS variant is the same as the regular model (all prices are ex-showroom Delhi).

The Bajaj Discover is back in conventional territory, with its 125 DTSi engine. We pit it against the outright leader of the category, the Honda CB Shine, to see if it can change the dynamics of the tricky commuter space. Sopan Sharma compares