The Ferrari Portofino Is Now More Powerful And Aggressive Than Before 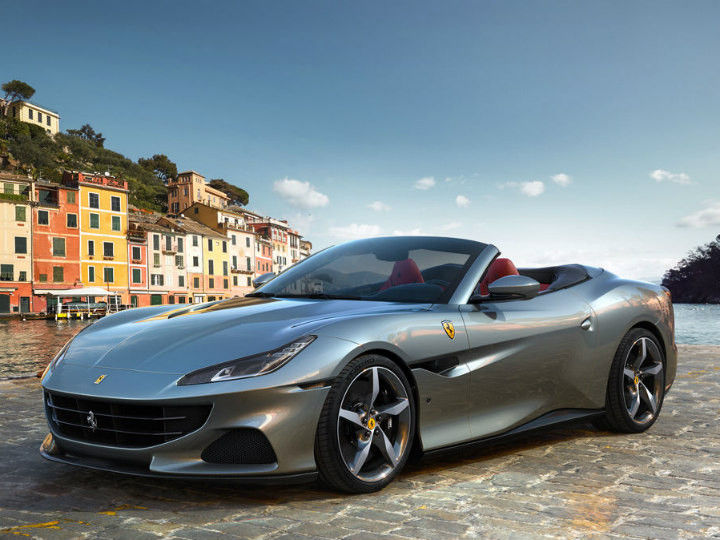 Three years ago, Ferrari had replaced the California T with the Portofino which was a step up in design, had more grunt and modern tech. Well the folks at Maranello have given the entry-level Portofino an upgrade in the form of the Portofino M. The ‘M’ stands for ‘Modificata’, which is Ferrari speak for a performance upgrade. And the update is a pretty beefy one.

The main upgrade lies under the hood, of course. It retains its 3.9-litre twin-turbo V8 engine but now puts out 20PS more power at 620PS while peak torque remains the same at 760Nm. These figures match the recently launched Roma coupe. This performance gain is thanks to new cam profiles and increasing the turbocharger’s revs per minute to 5000rpm.

It is also paired with a new 8-speed DCT transmission instead of the 7-speed DCT gearbox from before. All this leads to a 0-100kmph sprint time that’s marginally faster at 3.45 seconds. It has also led to an increase in top speed, which Ferrari says now exceeds 320kmph. The performance difference is more noticeable in the 0-200kmph sprint time, which is a second faster than the standard Portofino at 9.8 seconds. Another notable upgrade is a revised drive-mode selector with a new Race mode which focuses on maximising fun behind the wheel.

Performance aside, Ferrari has given subtle tweaks to the Portofino M’s design with revised air vents in the front bumper and a new rear bumper, new exhaust system and a revised rear diffuser. The cabin remains relatively the same with bits like a 10.25-inch touchscreen infotainment system with Android Auto and Apple CarPlay, twin-TFT displays around the instrument cluster and an optional 7-inch touchscreen on the front passenger side. There are also some new bits such as heated and ventilated seats, and advanced driver assistance systems (ADAS) like adaptive cruise control, blind spot monitoring and automatic high beam, and more.

The Portofino M is expected to go on sale in European markets by 2021. What’s more is that another Ferrari model will make its debut towards the end of this year. The identity of this new Ferrari is yet to be revealed but expect it to surface in the not too distant future. 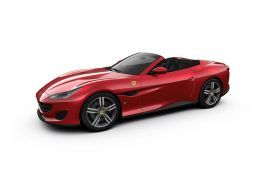 All Comparisons of Portofino