The Kawasaki Vulcan S – launched in the international market last year - will be based on the Ninja 650 and will be assembled as a CKD in India. Pricing is expected to be competitive, at around Rs 6 lakhs 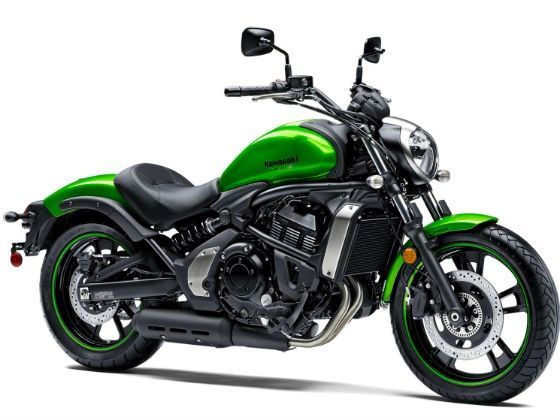 Kawasaki may be gearing up to launch its first cruiser in the Indian market with the introduction of the Vulcan S.

The Vulcan S, introduced internationally last year, is powered by a liquid-cooled 649cc parallel twin derived from the Ninja 650, but with revised cam profiles, modified intake tract, exhaust and ECU.

The good news is that it is expected to be assembled in India, putting a very attractive sticker price of around Rs 6 lakh (ex-showroom). When contacted by ZigWheels, Kawasaki India officials did not deny reports of the impending launch, choosing instead to give a cryptic 'no comment’ about the development.

So, what makes the Vulcan S so important?

First of all, it’s a cruiser, and the only one to be offered by Kawasaki in India.

In the international market, the Vulcan S is offered with customized ergonomics - dealer-installed seat, footpeg and handlebar options at no extra cost. That certainly makes it an attractive consideration for the average Indian and even riders of short stature, to customize the ergonomics according to individual preference. ABS is standard on the Vulcan S, but could be offered as an option here in India.

Then, there’s that price tag – Rs 6 lakh for a premium cruiser would be lapped up by many. And there is no dearth of cruiser lovers in India.

At that engine capacity and cruiser looks, the Vulcan S will be pitted squarely against the ‘made-in-India’ Harley-Davidson Street 750, one of the largest selling Harley-Davidson motorcycles in India, selling over 3,000 units in the last fiscal year. And if the Vulcan S is indeed launched around the Rs 6 lakh mark, Kawasaki will also look at grabbing a slice of the sales pie of Triumph’s bestseller – the Bonneville.