After prolonged testing it is finally time for the launch of India's first true sportscar, the DC Avanti on April 15. Manufactured by DC Design, the Avanti is a mid-engined sportscar that has been built to tackle Indian road conditions. For more details and pictures of the new DC Avanti log on to zigwheels.com 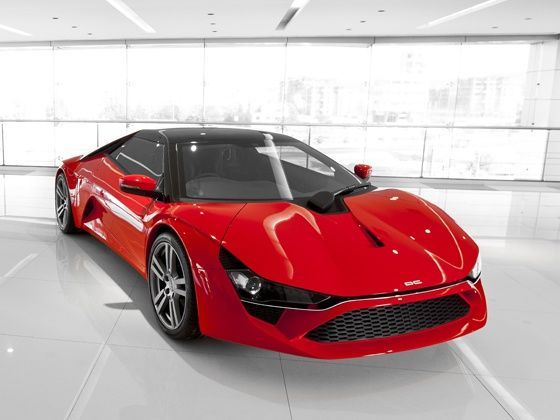 Even when it was first unveiled at the 2012 Auto Expo, the DC Avanti turned a lot of heads. And now the date is out, the DC Avanti, India’s first true sportscar is scheduled to be launched on April 15. Manufactured by DC Design, the Avanti is a mid-engined sportscar that has been built to tackle Indian road conditions. And its overall dimensions reflect exactly that. The DC Avanti is 4,550mm long, 1,965mm wide and 1,200mm in height, which is considerably higher than any of the Lamborghinis or Ferraris. Despite being a sportscar in the DC Avanti won’t really be bothered about scraping the underbelly thanks to a 170mm ground clearance.

Based on a box section space frame, the DC Avanti sports a 2.0-litre four-cylinder turbocharged engine that makes 250PS and 241Nm of torque. The power transmitted with the help of a six-speed manual transmission. The car connects the road with the help of massive 20-inch wheels. Braking duties are performed by 330mm disc up front and 295mm discs at the back. To absorb the undulations on the road, DC has fitted the Avanti with a double wishbone type suspension with coil springs on all four corners.

The DC Avanti, the first sportscar entirely built in India, doesn’t quite have a competition as yet and is expected to be priced around Rs 35 lakh.