The TVS Victor has crossed the 1,000km mark in the ZigWheels garage. Here’s how the premium 110cc commuter, in its second coming, performed 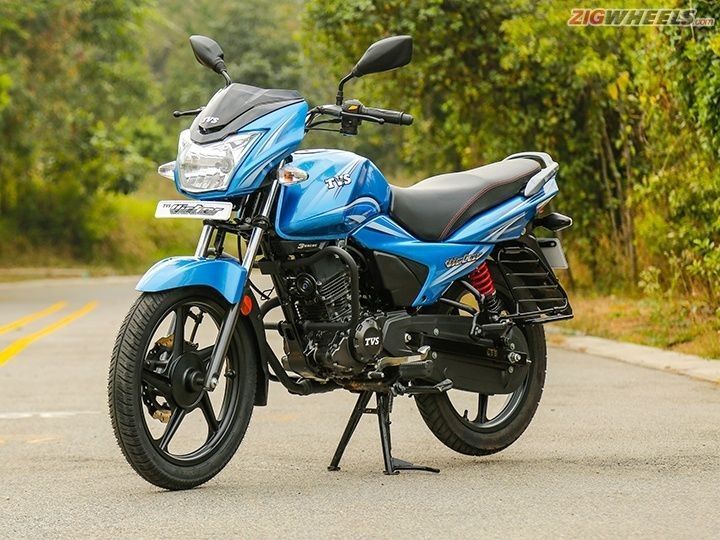 They say that all good things must come to an end. But TVS refuses to apply this proverb to its fan-favourite commuter, the Victor. The 110cc bike that was discontinued by the Indian bikemaker made a dramatic comeback to the markets earlier this year and it now becomes the latest entrant into the ZigWheels garage.

Touted as ‘India’s first indigenous motorcycle’ by the Hosur-based manufactured, the Victor was one of the few competitors that came close to challenging the Hero Splendor’s superiority. However it could not last the fight because of quality and reliability issues, and was withdrawn in due time. In its second coming though, the TVS Victor has been placed as a more premium commuter.

Design-wise, the TVS Victor is anything but the older version of the bike. Gone are the straightforward lines; and are replaced by the curves and edges that speak of a more contemporary design philosophy. It’s a unanimous opinion in our newsroom though that TVS could have done better – than simply the six colour shades and contrasting springs – to differentiate the Victor from its StarCity+ cousin.

The bike passes with flying colours when it comes to features, with an optional front disc brake topping the list. The analogue tachometer looks prominent on a neat console that also features digital displays of the speedo, the odometer, the fuel gauge and the trip meter.

The lone confusing bit on a well-finished switch gear set for me was an engine kill switch that comes in as a surprise for this segment. But hang on, what happened next will surprise you even further. I pressed the kill switch and voila, the front indicators started flashing. Bummer Alert! Turns out, it’s an emergency hazard light. The positioning of the hazard light logo at the rear further adds to the confusion.

Moving on, I’ve been using the bike for my daily rides to work and back. The 110cc three-cylinder, air-cooled motor that is good for 9.6PS and 9.4Nm, is a fine-tuned workhorse with high fuel returns. A 5-speed transmission though is thoroughly missed on the Victor. Elsewhere, the ride quality and braking have been pretty impressive so far.

After my adventures with the Hero Xtreme last month, I now plan to take the TVS Victor out on longer runs as well. Stay tuned for the results…