Here’s A Glimpse At The Base-spec Kia Carens 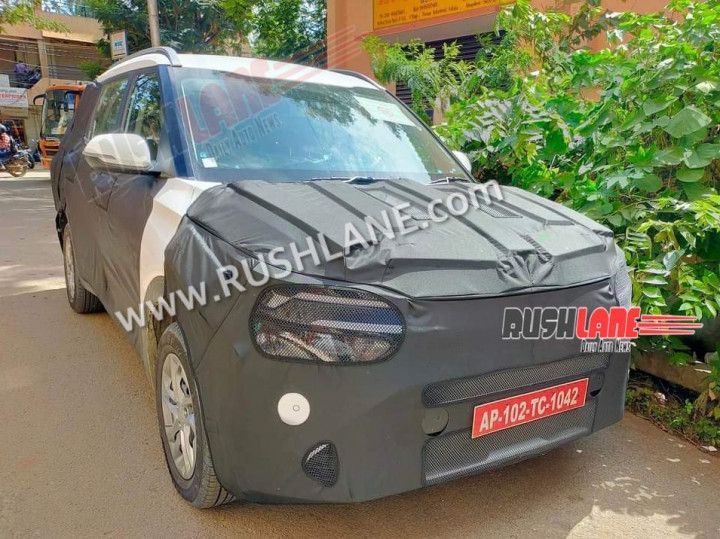 The Kia Carens has been spotted testing in its base-spec avatar ahead of its global premiere on December 16. If these spy shots are anything to go by, we believe Kia’s people-mover could undercut the Hyundai Alcazar, which is currently priced from Rs 16.3 lakh (ex-showroom, Delhi) onwards.

Recently, the people-mover’s interior has been spotted undisguised and it looks premium. Features onboard should include a touchscreen infotainment system, digital driver’s display, automatic climate control, cruise control, a Bose sound system, auto headlights and wipers, and keyless entry with push-button start.

Passenger safety should be taken care of by multiple airbags, ABS with EBD, front and rear parking sensors, a 360-degree camera, and electronic stability control.

The Carens is likely to get the Alcazar’s 159PS 2-litre petrol and 115PS 1.5-litre diesel engine options. Both mills are teamed with a 6-speed manual and optional 6-speed torque converter automatic. The 115PS 1.5-litre petrol engine could be offered as an entry-level option.

The Kia Carens is likely to be priced between Rs 15 lakh and Rs 21 lakh (ex-showroom) when it goes on sale next year. It will lock horns with the MG Hector Plus, Mahindra XUV700, Tata Safari, and Hyundai Alcazar.