Hyundai Micro-SUV Spotted For The First Time - Closer To Production? 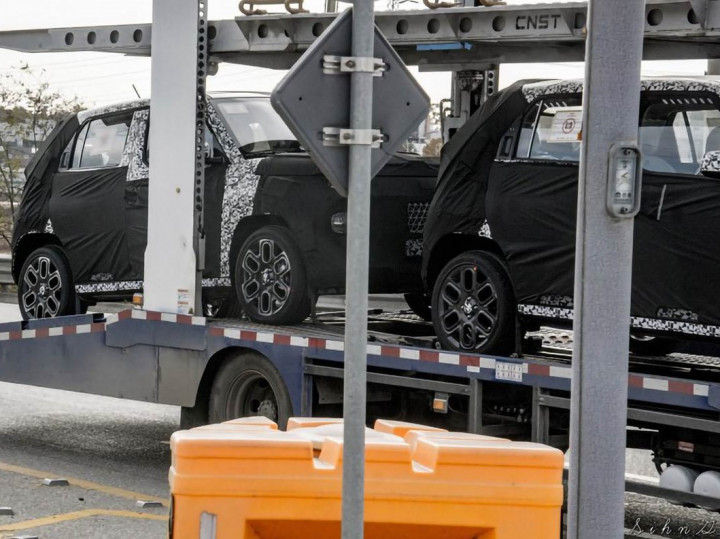 Hyundai’s smallest SUV to date has been spied for the first time. Although fully camouflaged, the car could be a micro-SUV just like the upcoming Tata HBX.

There had been talks of a SUV smaller than the Venue in 2018, but Hyundai has yet to provide any design details in the form of a concept or a teaser for the recently spotted micro-SUV. It is tough to know what lies under the heavy camouflage but the boxy and upright stance suggest a hatchback crossover with increased ground clearance.

Despite the covers, some design cues are still visible. The heavily stylised wheels imply a high-spec variant. The rear door handles sit on the cladding between the C-pillar and the windows, similar to the Maruti Suzuki Swift. While the rear design is tough to make out, the front will feature the same mesh grille and split headlamps as the Venue.

The size of the car means that it could be powered by the same engines as the Grand i10 Nios, which gets three different powertrains. These are 1.2-litre diesel, 1.2 litre petrol, and 1.0-litre turbo-petrol engines. All engines are expected to be offered with a manual transmission while the 1.2-litre petrol engine could also get the option of an AMT.

Based on its size, the micro SUV could be priced between Rs 5 lakh and Rs 8 lakh (ex-showroom), placing it above the SUV-like Renault Kwid and Maruti Suzuki S-Presso. It will face competition from the Maruti Suzuki Ignis, Mahindra KUV100NXT, and the upcoming Tata HBX.