BMW has launched the updated 6 Series Gran Coupe in India to take on the Mercedes-Benz CLS Class. It gets a minor facelift and carries forward the strong 3.0-litre twin turbo diesel from before 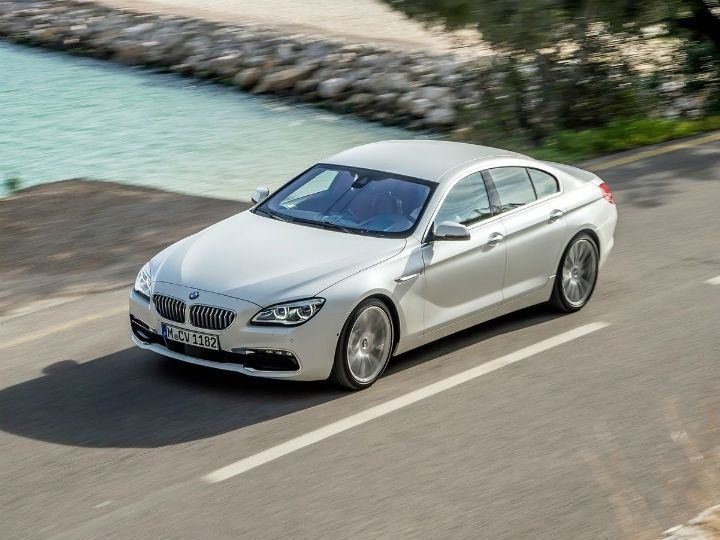 An excellent fusion of sedan and coupe body styles, the 6 Series Gran Coupe goes up against established stunners like the Mercedes-Benz CLS Class and Audi A7 in this segment. Audi however doesn’t sell the A7 in India anymore so it is a two horse race.

The major changes on the 2015 model year 6 Series Gran Coupe is the new design for the kidney grille, reworked headlamp cluster that now has LED lights and new five-spoke 19 inch alloy wheels. The 6 Series Gran Coupe has always had a fantastic stance and these new set of alloys accentuate it even more. The front get rear bumpers get a slight rethink as well.

On the inside, there aren’t many changes. The 2015 6 Series Gran Coupe gets dual tone interiors, quality of materials has improved and heads up display is the added feature on the updated car. Under the hood of the 640d 6 Series Gran Coupe is the same 3.0-litre twin-turbo inline six cylinder diesel motor. It develops 317PS of power and 630Nm of torque to the rear wheels via a 8-speed automatic gearbox.

Between the CLS and the 640d Gran Coupe, the latter is the more expensive but performance oriented. The big difference is capacity, the Merc being a 4-cylinder mill has more than a 110PS deficit in power and is about 130Nm short on torque.