Play The Hero With These FZ 25s 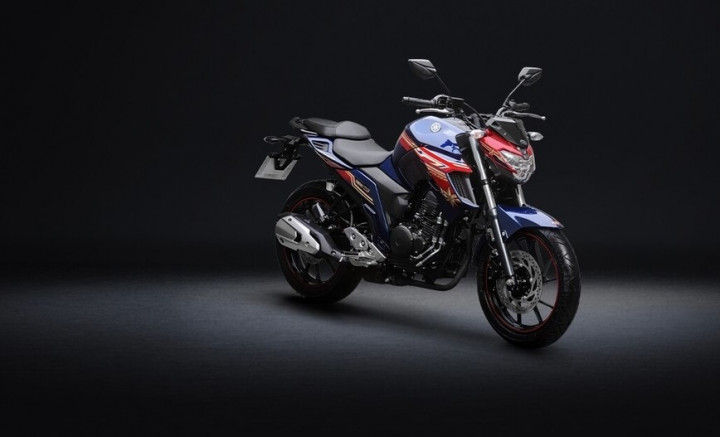 Celebrating Yamaha’s 50th anniversary in Brazil, the Japanese brand has launched the FZ 25 clad in Marvel superhero liveries. First displayed at an auto show in 2019, this marks the brand’s first partnership with the entertainment company.

While Yamaha had displayed models inspired by Iron Man, Spider-Man, Thor, and other Marvel heroes then, only Black Panther and Captain Marvel-inspired FZ 25 have been launched along with a Captain America-inspired Lander 250.

The Black Panther livery features a glossy black and silver paint job with purple accents. The bike also gets graphics that feature some intricate details seen on the Wakandan hero’s suit. The Captain Marvel themed FZ 25 is stark opposite, with a glossy navy blue and bright red paint job. It gets flashy graphics complete with the Star of Hala on the faux air intakes and the front fender.

Yamaha is unlikely to bring these variants to India, but if you fancy a Marvel-themed two-wheeler, the TVS NTorq 125 SuperSquad Edition is worth a look.