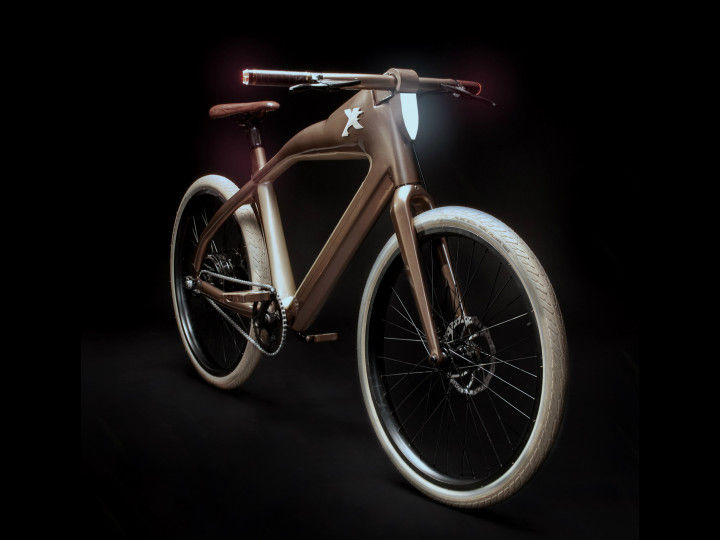 There is no beating around the bush, we will be riding around on electrics in the future. For most of us, electric mobility will perhaps look something like the Bajaj Chetak or the Ather 450. However, there are e-bikes, which are cropping up for the health conscious rider. One such e-bike is the X One. Made by Spanish startup, Rayvolt, the X One is a sleek urban bike that looks classy and is loaded to the brim with intelligent features.

Let’s get the usual electric vehicle-related stuff out of the way first. The X One arrives in three trims: Smart, Smart+ and Power. The top-spec has a 750W hub motor that is capable of achieving a top speed of 45kmph. It gets a 42V - 16Ah battery pack that is enough to last 75km on a single charge. An aluminium composite frame and carbon fibre fork keep the weight of the X One at a lowly 24kg.

The party piece is the Android-based touchscreen integrated into the main beam of the frame. Interestingly, the X One has facial recognition. So, only people whose faces have been fed into the system will be able to ride this bike. If the system recognises that a non-approved user is trying to ride the bike, it will lock down the drive train, rendering the bike unrideable.

You can also nod your head in the direction that you wish to turn and the turn indicators will light up. There are voice commands too. With the help of a gyroscopic sensor, the X One can give you a bit more torque if you are riding up a hill or activate regenerative braking during hill descent. By pedalling in the opposite direction you can also charge activate the regen braking, which will charge the batteries to a small extent.