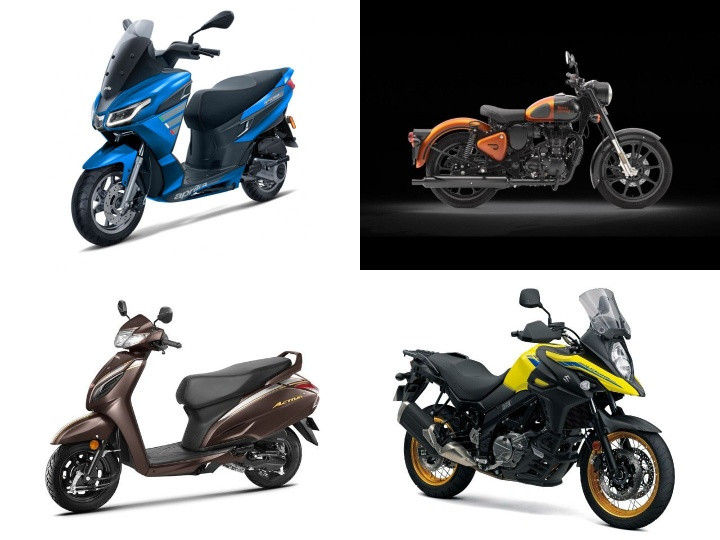 As we near the end of November, we take a look back at all the important happenings from the two-wheeled world over the last seven days.

To commemorate two decades of the Activa’s existence and celebrate 2 million happy customers, Honda has launched a 20th Anniversary Edition of the popular Activa 6G. To find out what it’s all about and how much it costs, head here.

After a looong wait, Suzuki has finally launched its first BS6-compliant big bike in India. And it’s in the form of the new V-Strom 650XT BS6. The bike itself only features mild updates, but the price is a bit of a shocker! Click here for more details.

Following on from the launch of the Ducati Scrambler 1100, we’ve now managed to come across prices for the recently updated Scrambler 800 range which is on its way to India. The updated bikes are BS6-compliant, and there’s also a new variant on offer. To find out prices, head here.

All the focus may be on the Meteor 350 at the moment, but as things stand, the Classic 350 is still Royal Enfield’s best-selling motorcycle. To help consolidate its position in the market and lure in even more buyers, RE has launched two new colour schemes for the Classic, and you can check them out here.

Nine months after we first laid eyes on the Aprilia SXR160 at the Auto Expo, the gorgeous maxi-scooter is now going into production at the brand’s Baramati plant, near Pune. To find out when an official launch is likely and how much it might cost, click here.