The Volkswagen Taigun, slated for a late 2017 launch in India could be completely scrapped as the German manufacturer considers a Polo based SUV instead. 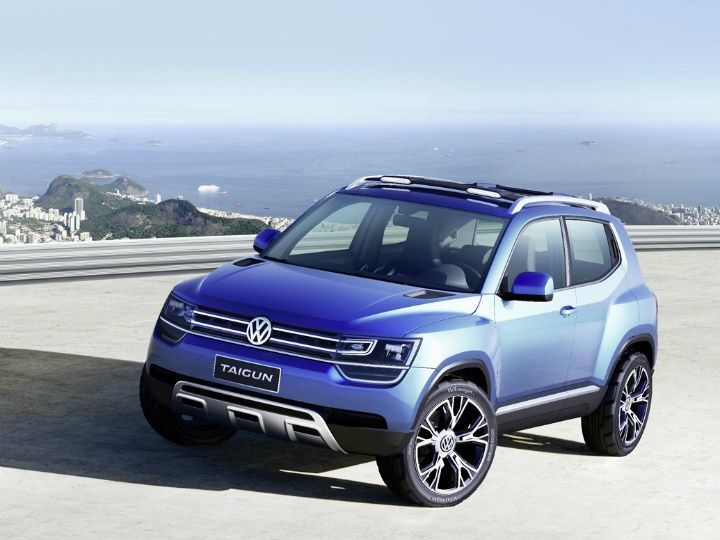 The Volkswagen Taigun concept was showcased at the 2014 Indian Auto Expo and we expected to see a production version of the car to make it to the 2016 Indian Auto Expo. However, not only did the compact SUV not make an appearance at the Expo, rumors about the compact SUV project being cancelled have surfaced around the world and in India.

According to sources, the Volkswagen Taigun compact SUV might not be a feasible option for Volkswagen because of several reasons. For starters, economic instability in South American economies is being stated as one of the reasons the Taigun project could be scrapped. The other reason is the fact that Volkswagen thinks that the Taigun just isn’t big enough for most global markets apart from countries like India where the sub 4-meter rule exists.