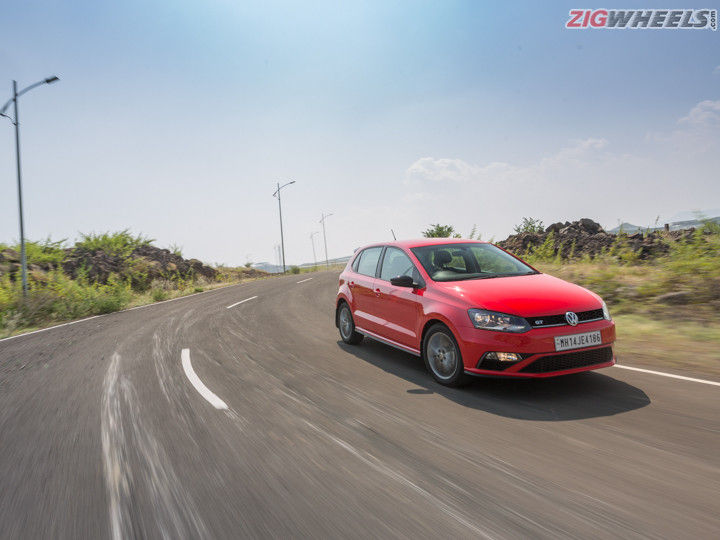 During the transition to BS6, the Volkswagen Polo received a new 1.0-litre TSI turbo-petrol heart and ditched the 1.2-litre TSI engine which was an enthusiast favourite. The carmaker also replaced the quick-shifting DSG with a more reliable 6-speed torque converter automatic gearbox. Have all these updates diluted the Polo GT’s driving experience?

The only way to find that out is by strapping a VBox on both cars and putting them through a detailed road test. So that’s what we did and here are the results:

Despite the updated Polo coming with a smaller 1.0-litre three-cylinder engine, it develops 5PS more than the now-discontinued 1.2-litre four-cylinder engine. But can this small difference reflect on the road, as the new Polo GT utilises a torque converter instead of a DSG?

Sadly, yes. Despite the new engine being 5PS more powerful, it’s almost 0.2 seconds slower than the old GT TSI, which is significant. While the 6-speed torque converter automatic has made the overall experience smoother, it ain’t as quick as the DSG, especially during kickdown, where it is 0.5 seconds slower than the older GT TSI. That said, these numbers are still close and if you haven’t driven the older GT, the new one will do the job just fine to enthuse you.

A smaller petrol engine with one cylinder less means more fuel efficiency, right? The new Polo GT stands true to this statement as it’s a whopping 2.67kmpl more fuel efficient than the 1.2-litre TSI in the city. While the older Polo TSI returned 16.66kmpl in our tests on the highway, the new one, despite having one lesser cog, is 1kmpl more fuel efficient. We say no more heartburns while swiping your card in the pump now.

The new Polo GT TSI is definitely not as quick as its predecessor, despite having more power. That said, it’s more of an all-arounder as it offers nearly similar performance despite being more fuel efficient. At Rs 9.67 lakh, it definitely ain’t cheap, but if you want a Polo with an automatic transmission, we suggest you pick the Highline Plus AT variant, priced at Rs 9.19 lakh, as it gets the same features as the GT.