With this new budget, the government has made sure that electric two-wheelers don’t burn a hole in your pocket 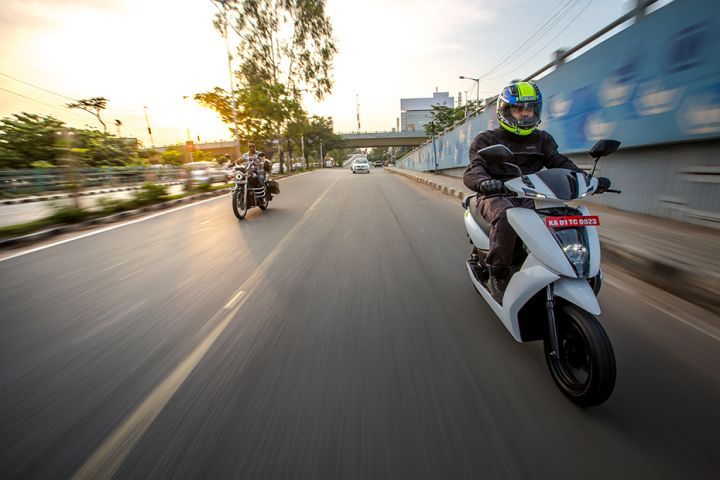 The industry is already praising the government’s agenda to start a green revolution. In a statement, Jeetender Sharma, founder & MD, Okinawa, said, “The Union Budget 2019-20 is very progressive and growth-oriented. Hon'ble Finance Minister’s emphasis on FAME II initiative and pushing EV infrastructure will help in attracting investment for local manufacture of components which will further strengthen Make In India initiative and ensure clean and green energy over time.”

A few months back, phase two of the FAME scheme, for which the Government has already set aside Rs 10,000 crore, came into effect. According to this scheme, the Government is planning to install 2,700 charging stations in metros. Additionally, charging stations are also proposed to be set up at every 25km on both sides of highways connecting major cities.

The reduction in taxes and increased focus on improving the charging infrastructure, in our opinion, should boost the rate of EV adoption in the country.