All Your Questions On The Ultraviolette F77 Answered 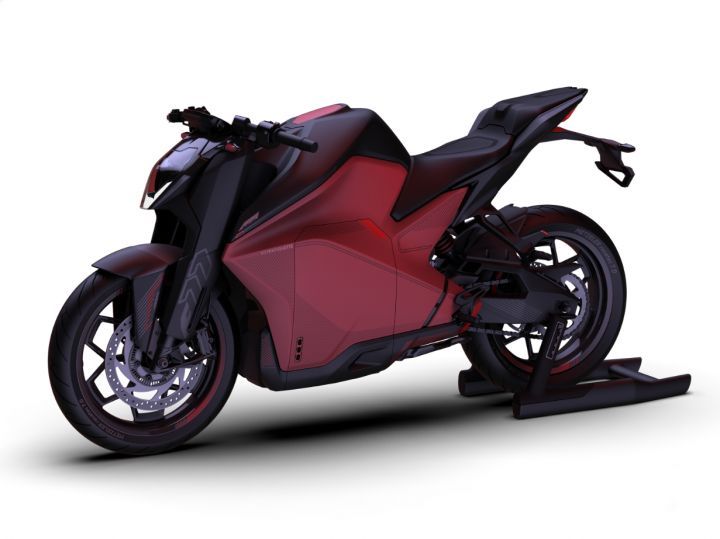 The Ultraviolette F77 was one of the trending motorcycling topics this past week. And why shouldn’t it, since it is India’s first performance electric motorcycle, offering lightning quick acceleration with an equally high top speed figure. We did a couple of videos on the electric motorcycle which you can check out here. And even though we covered the bike extensively, there were a few areas where our viewers still wanted more clarity. Here are the five most commonly asked questions from our YouTube comments.

Will I get a shock if I ride it in the rain?
Yes, this was a genuine cause of concern for many viewers and it is justified given the lack of awareness regarding electric vehicles in our country. To put minds at ease, the Ultraviolette F77 will not shock you or malfunction in any manner should you ride it in the rain. The motorcycle has a sealed motor and electronic modules. Plus, the battery gets an IP67 rating which means it is waterproof. Just like modern smartphones, there will be no harm to your motorcycle when operating it in the erratic Indian monsoons.

It looks like a copy of the KTM RC 390!
There are similarities between the KTM supersport and the F77. Both have a mean aggressive stance. Both have a fairing. Both have a trellis frame with a USD fork and front radial caliper sourced from ByBre. The rake/trail as well as the wheelbase are identical. But that is where the similarities end. The F77 might have a trellis frame but the shape is different as it has to accommodate the battery box. It also attaches itself to the aluminium motor mount, which is the main part of the chassis. While the ByBre braking units are identical, the USD fork as well as the monoshock unit have a different tune to them. Click here for a more detailed comparison analysis between the two motorcycles done by our sister publication, BikeDekho.

No clutch? No gear-shifter? Is it a big scooter?
The technology for electric mobility is rapidly developing. Gearboxes on electric motorcycles are still being looked into. However, that should not be a bummer. Harley-Davidson’s LiveWire does not have a gearbox and it still has loads of people going gaga over it. Plus, clever techies are working on manual as well as semi-automatic transmissions for electric motorcycles. Hopefully, this tech should be available across all segments in the next few years.

90Nm torque but still you say motorcycle is 250cc equivalent?
It might have 90Nm from the get-go but electric motors have a very different torque curve to internal combustion engines. Once you reach a certain rpm, there is back-electromotive force generated. This back-EMF opposes the voltage supplied which gets higher once the speeds are higher. Hence, the torque curve declines as the speeds increase. While we do not know the exact curve of the 25kW motor on the F77, the company claims its performance is similar to that of a 250cc motorcycle. However, given the VBox test figures from Ultraviolette, the acceleration figures are nearly a tenth of a second off the TVS Apache RR 310 in our 0-100kmph run.

What about maintenance? What about servicing?
Unlike an internal combustion engine, the only consumables on an electric motorcycle are the brakes and the tyres. Hence, one just needs to keep the brakes in pristine shape with the rubber adequately grooved on electrics.