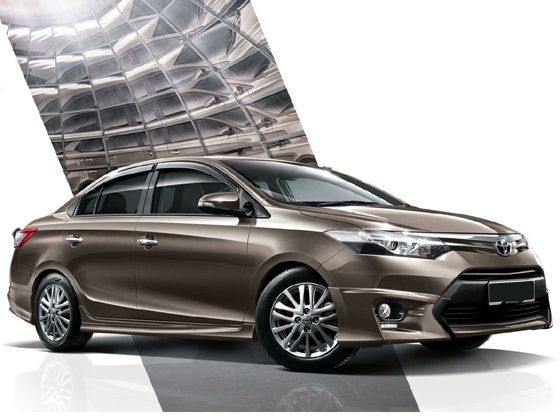 After the recent launch of the impressive new Toyota Corolla Altis and experimenting with the Toyota Etios Cross, the car maker has its thinking cap on again. This time the company will be aiming for the slot in between the Toyota Etios and Toyota Corolla Altis with a brand new sedan. The new sedan will compete with popular cars like the Honda City, Hyundai Verna and the soon-to-be-launched SX4 replacement - the Maruti Ciaz.

Speaking to company insiders, ZigWheels has learnt that Toyota Kirloskar Motor (TKM) is considering various new models which would help the company get a better foothold in India, and one of them is a mid-sized sedan. Though rumour mills are abuzz that Toyota Vios, a popular sedan in many South East Asian countries, and it does fit the bill perfectly; but our sources have confirmed that this is not the model the company is considering to bring to India as of now. Getting an altogether new platform to India would require a huge investment and does not seem feasible at this point in time.

Toyota is said to be considering developing a new model for India and similar markets and is playing with the idea of using the existing Toyota Etios platform to cut cost. The new Toyota sedan is expected to follow the company’s latest design language, which is a lot more aggressive and sporty similar to the styling of the Toyota Corolla Altis, and would attract younger buyers.