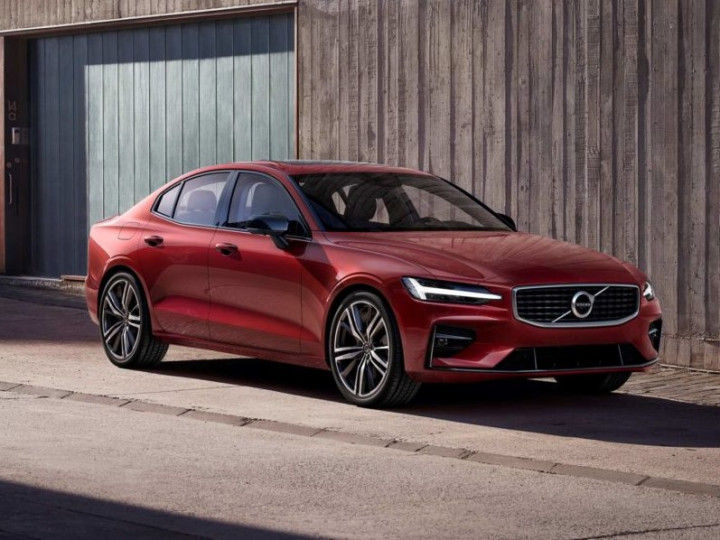 Volvo discontinued the second-gen S60 sedan in India in July 2019 after showcasing the next-gen S60 in 2018. However, this was followed by delay after delay regarding its launch. Now, the third-generation model of the S60 is set to launch in the first quarter of next year, with a debut as soon as November 27.

Underpinned by the same SPA platform as older sibling S90, the S60 borrows a lot of the former’s styling. It gets Volvo’s traditional “Thor’s Hammer” DRLs and C-shaped tail lights at the back. Inside, it is likely to feature a cabin layout similar to that of the XC60 with a vertically placed 9-inch touchscreen infotainment system, 4-zone climate control and a Bowers and Wilkins sound system.

Under the hood, a single 2.0-litre petrol engine powers all variants but in different states of tune. The turbocharged base-spec variant gets 250PS and 350Nm on its front wheels. Higher up the ladder, the top-spec variants get 310PS and 400Nm sent to all four wheels. There is no information yet as to which variants and states of tune will be available when the S60 is launched in India.

The Swedish carmaker’s plans on phasing out internal combustion engines in the country started with the XC90 which was introduced with a plug-in hybrid variant. Volvo’s first fully electric vehicle in India will be seen in the form of the XC40 Recharge. With the brand’s efforts to electrify its lineup, especially here in India, we can expect the S60 to get a plug-in hybrid variant too as part of Volvo’s plans to introduce 4 PHEVs in the country.

Once it is launched in the first quarter of 2021, the S60 sedan will lock horns with the likes of the BMW 3 Series and Mercedes-Benz C-Class. Like its rivals, we expect it to be priced around the Rs 45 lakh (ex-showroom) mark.