Tata Has Chosen A Name For Its Dzire Rival. Goshaq, Really? 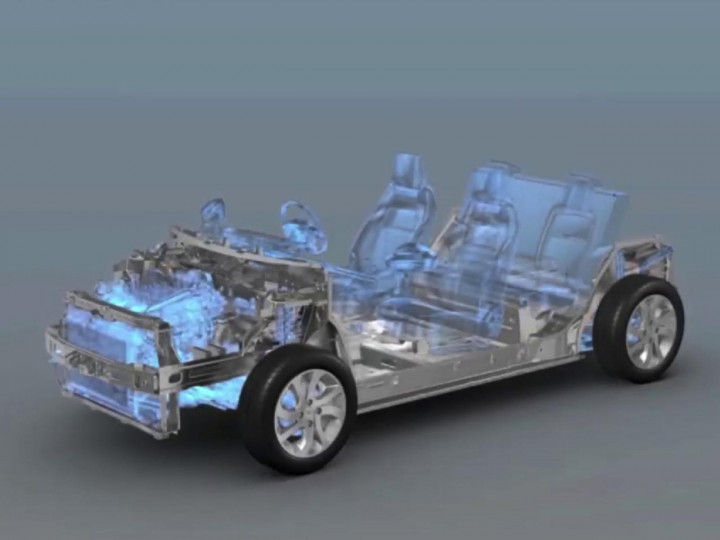 Tata Motors could soon add another sub 4-metre sedan to its portfolio. The upcoming sedan, codenamed Goshaq, will be based on the carmaker’s ALFA Arc platform. Here’s what you could expect from it.

Details about the Tata Goshaq are scarce at the moment. Considering it’s based on the ALFA Arc platform, expect it to bear some resemblance to the Altroz. The design is likely to be sporty and tasteful under Tata’s Impact 2.0 design language. Reports also claim the sedan could borrow styling elements from the HBX, Sierra concept, and Tigor.

Just like recent Tata cars, the Goshaq’s interiors are expected to be premium with design cues like a floating touchscreen infotainment system, a part-digital instrument cluster, and a flat-bottom steering wheel. In terms of features, expect it to come with Android Auto and Apple CarPlay, a Harman sound system, climate control, cruise control, dual airbags, ABS with EBD, and rear parking sensors.

The ALFA Arc platform can support multiple petrol, diesel, and electric powertrain options. Therefore, it’s safe to expect a petrol and a diesel powertrain in the upcoming sedan. Tata Motors could also plonk in its Ziptron Electric powertrain. That said, only time will tell what it actually gets.

It’s yet to be known whether the Tata Goshaq will be its premium sub 4-metre sedan or the successor to the Tigor. Expect more updates in the near future. The Tata Goshaq will lock horns with the Maruti Suzuki Dzire, Honda Amaze, and the Ford Aspire.