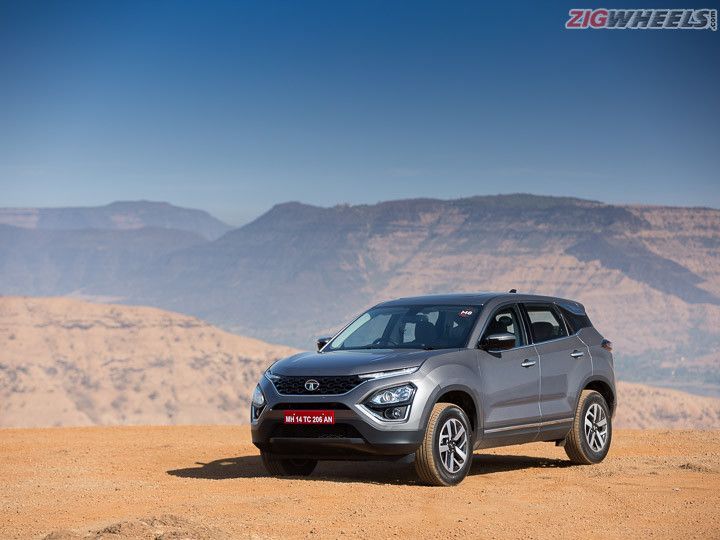 After discontinuing a few colour choices in the Tiago and Nexon, Tata Motors has now axed the Harrier’s Sparkle Cocoa shade. As seen in these images, Sparkle Cocoa is a light brown metallic colour introduced as part of the Harrier’s update in 2020. Now that it is axed, there’s unlikely to be a replacement, at least in the foreseeable future.

Apart from this, there have been no other changes.

The SUV packs an 8.8-inch touchscreen infotainment system, Apple CarPlay and Android Auto, a 9-speaker JBL sound system, a panoramic sunroof, powered driver’s seat, drive and traction modes, and auto headlamps and wipers. However, it misses out on creature comforts like ventilated front seats and a wireless phone charger.

The Harrier still continues to utilise the FCA-sourced 170PS 2.0-litre diesel engine, which can be paired with either a 6-speed manual or an optional 6-speed torque converter automatic. A petrol-powered Harrier is likely to go on sale in the near future.