Bookings can be done either online or at authorised dealerships. 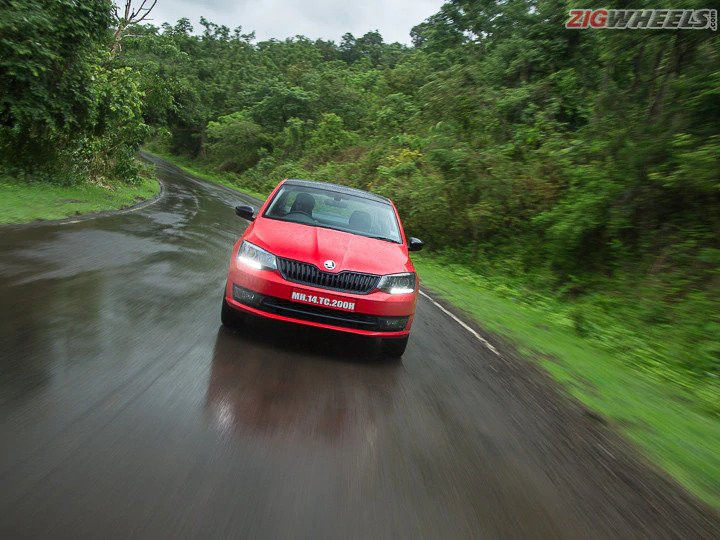 With the launch of the Skoda Rapid TSI automatic variants are barely a month away, the carmaker has commenced pre-bookings for the sedan at a token amount of Rs 25,000. Bookings can be done either at authorised Skoda dealerships or on the company’s website. It is expected to go on sale by mid-September.

The Rapid is powered by the same three-cylinder 1.0 TSI petrol engine that makes 110PS of power and 175Nm of torque. Instead of a quick-shifting 7-speed DSG with diesel from before, the automatic transmission will be a conventional torque converter. Skoda claims fuel-efficiency figures of 16.24kmpl. Currently, the Rapid is available only with the 6-speed manual transmission.

Aside from the automatic transmission, the Rapid is likely to remain unchanged in terms of features. So it will get an 8-inch infotainment system, climate control, LED DRLs, auto-dimming IRVM, rain-sensing wipers as well as infrared cut windscreens and windows that act as a sunscreen. Safety kit consists of four airbags, ABS with EBD, rear parking sensors, and a rearview camera.

Skoda offers the Rapid in a total of six variants: Rider, Rider Plus, Ambition, Onyx, Style and Monte Carlo. Expect multiple automatic variants, starting with the Ambition variant like before.

The manual variants of the Skoda Rapid TSI currently retail from Rs 7.49 lakh to Rs 11.79 lakh (ex-showroom). Expect the AT variants to carry a premium of around Rs 1.5 lakh to Rs 2 lakh over their manual counterparts. It will go up against the likes of the Hyundai Verna, Volkswagen Vento, Honda City, Maruti Suzuki Ciaz and the Toyota Yaris.