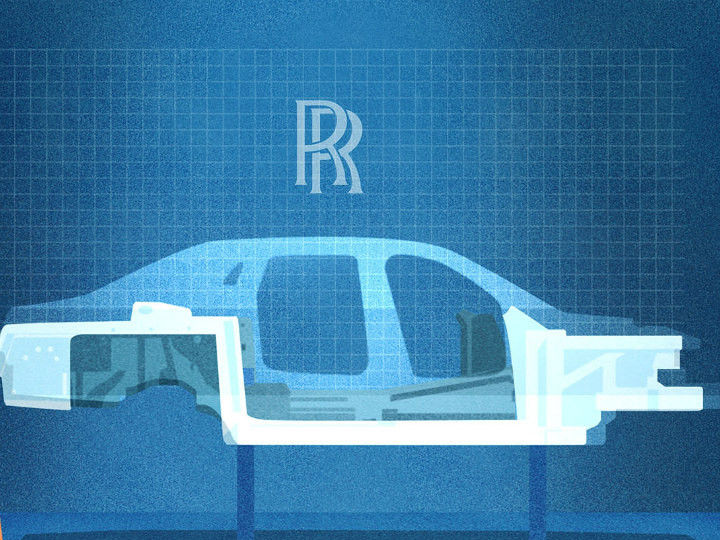 Just a couple of weeks have passed since Rolls-Royce announced the development of the second-generation Ghost after almost a decade-long stint with its predecessor. And now, the teaser campaign continues as the BMW-owned carmaker has dropped a video revealing more of what’s under the skin of the new Ghost. And we can say that it looks set to take Rolls-Royce’s trademark magic carpet experience up a notch.

The latest teaser reveals an all-new suspension setup. Codenamed the Planar, it is the result of three years of development. This new suspension system consists of three key elements with the first one being an upper wishbone damper unit, mounted above the front suspension assembly to aid stability.  Next up is the Flagbearer system that uses cameras to analyse the road ahead and adapt the suspension system according to the road surface. The third element is Satellite Aided Transmission that uses GPS data to pre-select the optimum gear while taking corners.

Rolls-Royce has also confirmed that the new Ghost will feature all-wheel drive alongside all-wheel steering. While powertrain details are yet to be revealed, it could be powered by the 6.6-litre twin-turbo V12 from the BMW 7 Series.

All this proves that the next-gen Ghost will be all-new with the only carryover bits being the Spirit of Ecstacy and the umbrellas. That said, expect the exterior of the new Ghost to be an evolution of its predecessor with subtle design updates.

The next-gen Rolls-Royce is likely to debut around November. Back home, the current-gen Ghost is no longer on sale, so expect the new Ghost to make its way to Indian showrooms soon after its global debut. It goes up against the Bentley Flying Spur .