The French carmaker is likely to consider launching a sub-4 metre people mover based on the Kwid’s platform before 2022! 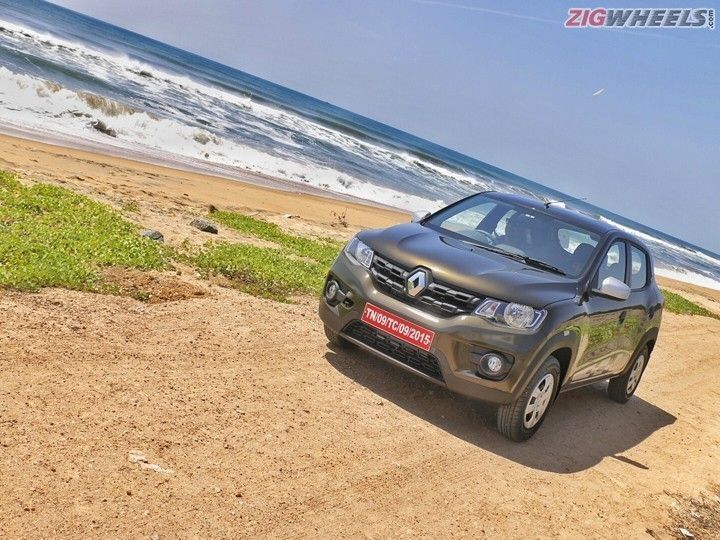 Soon after announcing its “Drive The Future 2017-2022” strategic plan, Thierry Bollore, Renault’s chief competitive officer, said, “We will launch a compact MPV in the Indian market to transport many adults, but in a vehicle that is less than 4-metres length.” What this means for you and me is nothing but the introduction of a sub-4 metre MPV like the Datsun GO+ before 2022!

Unlike the GO+, however, Renault’s upcoming people mover is likely to be based on the CMF-A (Common Module Family Architecture) platform that underpins the Renault Kwid and the Datsun redi-GO. The CMF-A platform, jointly developed by Renault and Nissan, is a low-cost and flexible platform that allows the manufacturer to change the body style and powertrain options easily. The heavily localised platform should help Renault price the upcoming MPV competitively as well.

What’s more, the upcoming MPV is reported to be offered with seven seats. The only other MPV under sub-4 metres in length is the Datsun GO+, which is based on Nissan’s V-platform that also underpins the Micra hatchback currently sold in India. The upcoming MPV along with Renault’s other popular offerings like the Kwid, Duster, Lodgy and the Captur should help the manufacturer achieve a 5 per cent profitable market share in India. Earlier this year, MD and CEO of Renault India, Sumit Sawhney had said that Renault will expand its portfolio by launching one car every year. While the Kwid-based MPV is certainly one of them, other products that could be launched in India include the second-gen Duster (read more about it here), the Kwid EV, the new Koleos SUV, and a Megane-based sedan.

As far as powertrain options go, the carmaker hasn’t revealed any details yet. But we expect the people mover to be powered by the 1.2-litre, 3-cylinder petrol engine that also powers the Datsun GO and GO+. Renault could also plonk its acclaimed 1.5-litre diesel engine under the bonnet. This unit churns out 68PS of max power and a peak torque of 104Nm. As the upcoming MPV is likely to be based on the Kwid, expect Renault to offer it with a pretty competitive price tag. We expect it to cost between Rs 5 lakh and Rs 7 lakh (ex-showroom). As of now, the only other people mover in the same price point is Datsun’s GO+, which hasn’t had the kind of reception the Japanese budget carmaker hoped it would. So, could a similar offering from Renault loaded with all the bells and whistles that the Kwid boasts of prove successful in our cut-throat four-wheeler market? Well, we’ll have to wait till the MPV is launched here, won’t we?