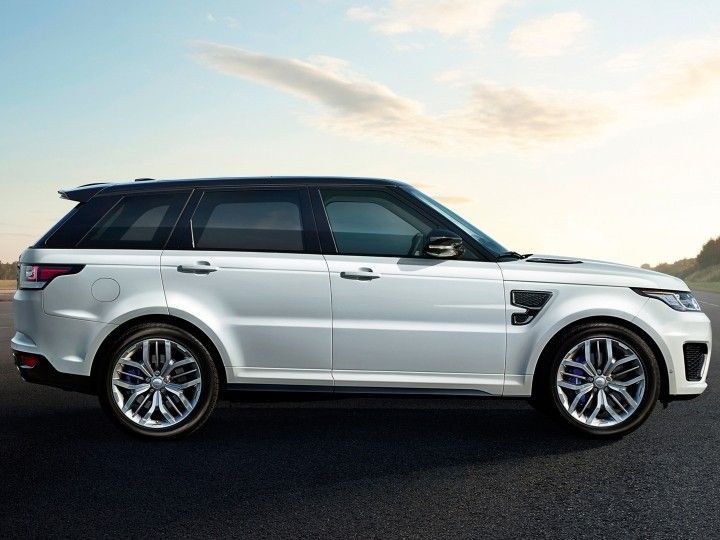 Range Rover is reportedly moving forward with the fourth product in its model line up, a stylish sloped-roof version of its Range Rover Sport, that will take on the BMW X6 and the Mercedes-Benz GLE Coupe. The new model, tentatively slated for launch next year, will slot in between the Evoque and Range Rover Sport. It will also plug in the “white space” that Land Rover design director Gerry McGovern told the media existed back last year.

Currently undergoing development under the codename L560, the new model is believed to be the same vehicle as the long-rumoured Evoque XL. However, the repurposed Evoque XL will take on a sportier and more stylish demeanour than initially thought.

And although the nomenclature would closely tie the Sport Coupe to the Range Rover Sport, Autocar reports that the new model will actually be based on Jaguar's upcoming F-Pace SUV. That means the Sport Coupe will be slightly smaller than its German rivals, but the F-Pace's aluminium platform should give it a significant leg up in the weight department. It's possible that the Sport Coupe could weigh up to 400 kilos less than a comparable X6 or GLE Coupe.

With a more rakish design and on-road biased performance, handling and style will take precedence over off-road ability and interior space in the Sport Coupe. The report points out that at around 4.7 metres long, the Sport Coupe will be a little smaller than the 4.9-metre X6 and GLE Coupe. That puts it close to the 4.6-metre BMW X4, but the SC’s price positioning is expected to be much nearer to the bigger German SUV coupes.

According to Range Rover insiders, the biggest challenge with the new SUV coupe is that the platform cannot accommodate three rows of seating. Instead the Range Rover Sport Coupe is expected to offer just four seats with the option of an occasional third middle seat in the second row.

When it is launched late next year, the Range Rover Sport Coupe will complement the F-Pace as another road-oriented, rather than off-road-focused, vehicle in Jaguar Land Rover’s lineup.