While the design is distinctive, both SUVs share the same engines, features, and platform 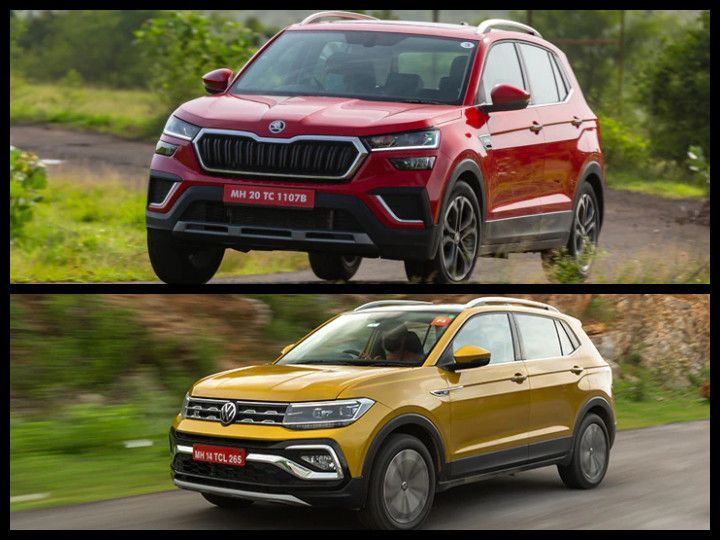 The Volkswagen Taigun and Skoda Kushaq, though featuring distinctive styling, share a lot in common. Both SUVs are based on the same platform, have the engine, and even get an identical feature list. Even the price difference between both the models is negligible barring the top-spec variants. So we wanted to know which SUV would you, our viewers, would pick -- the new Taigun or the Kushaq?

To find that, we conducted a poll on our Instagram page. Here’s what the results say:

A total of 1,113 respondents participated in this poll, and a majority of you (636 respondents) voted for the Taigun.

The Skoda Kushaq was the one that was launched ahead of the Taigun in the country. The compact SUV features typical Skoda design elements and comes across as a neatly styled SUV. It’s also plenty fun to drive, thanks to a competent ride and handling package and fun-to-drive engines. Read our first drive review to know more about the Kushaq.

If you want a Skoda Kushaq in a more smarter and understated set of clothes, look no further than the Taigun. Even the interior is out and out Volkswagen with a minimalistic layout. The VW also packs a digital driver’s display, a feature that’s absent in the Kushaq. Bizarrely though, the top-spec GT Plus doesn’t feature ventilated seats. To know our impressions, read our in-depth first drive review.

Both SUVs are powered by 115PS 1-litre and 150PS 1.5-litre turbo-petrol engines, paired with manual and automatic transmissions. The larger 1.5-litre motor also comes with cylinder deactivation tech, shutting down two cylinders during light load to improve fuel efficiency. Take a look at the detailed specifications: