The Magnite has racked up over 50,000 bookings since its launch 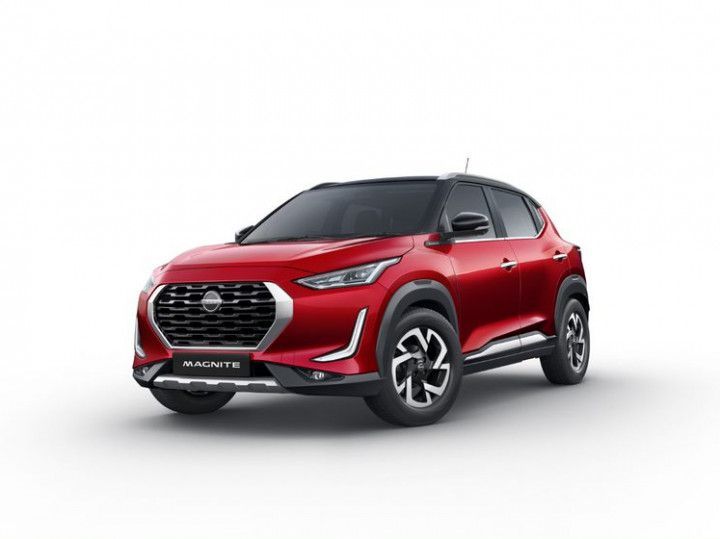 Calling the Nissan Magnite a successful model is probably an understatement. The sub-4 metre SUV turned around Nissan’s fortunes in India, considering that the manufacturer was struggling with sales before its introduction. And now, a bit over four months after its launch on December 02, the Magnite has racked up over 50,000 bookings.

The Magnite’s success must be attributed to its competitive pricing (Rs 5.59 lakh and Rs 9.90 lakh), which undercuts most of its rivals. It is offered in five broad variants: XE, XL, XV, XV Premium, and XV Premium (O). Nissan says that around 60 percent of its bookings are for the XV and XV Premium variants while 15 percent are for the CVT variants.

The SUV has seen a few price increases since its launch, but it continues to score high on the value for money card. Creature comforts include a 8-inch infotainment system with wireless Apple CarPlay and Android Auto, connected car tech, climate control, cruise control, a 7-inch coloured digital instrument display, LED headlamps, and keyless entry with push button start.

The Magnite locks horns with the Renault Kiger, Tata Nexon, Kia Sonet, Hyundai Venue, and the Maruti Suzuki Vitara Brezza. It can also be considered as an alternative against the Tata Altroz, Maruti Suzuki Baleno, Hyundai i20 and the VW Polo.