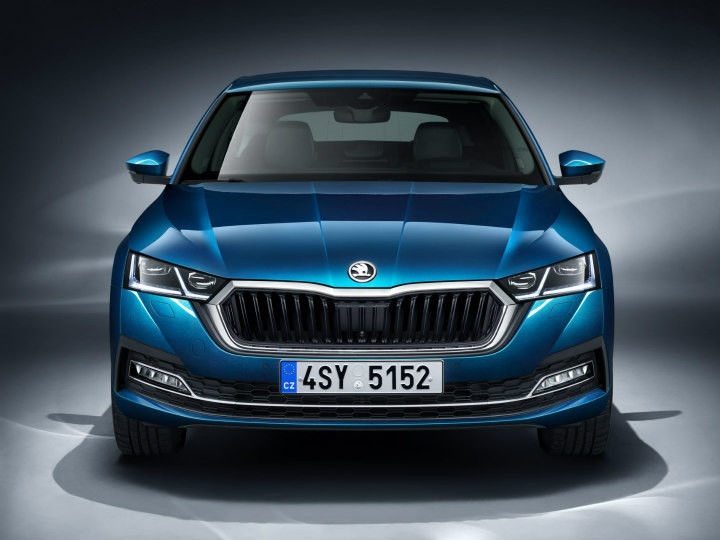 Looks like things are starting to take shape for Skoda's upcoming next-gen Octavia in India. Shortly after the sedan was spotted testing in India, Skoda Auto India Director Zac Hollis revealed on Twitter that the fourth-generation Octavia will be heading to Indian shores by early 2021. It was initially scheduled for a September 2020 launch, until the coronavirus pandemic interrupted proceedings.

The latest iteration of the Octavia, which made its world debut back in November 2019, has undergone major changes on the outside. It’ll be 19mm longer and 15mm wider than before despite sporting the same 2686mm wheelbase. Some notable bits are a single-piece headlamp unit replacing the previous split quad-LED headlamp setup, coupled with a bigger trademark Skoda butterfly grille.

Other exterior highlights include restyled 17-inch alloy wheels compared to the 19-inch wheels on the international-spec model, split LED tail lamps, a new tailgate, and the Skoda logo traded in for ‘SKODA’ nomenclature like the facelifted Superb. Spy shots also revealed a slight higher ride height, which is to be expected for the India-spec Octavia.

As is the case with the exteriors, it gets a new dashboard layout, a sleeker two-spoke steering wheel, and a new 10-inch touchscreen infotainment system inside. Apart from standard kit like Android Auto and Apple CarPlay, the infotainment system now features connected-car tech with eSIM functionality and Skoda’s Smartlink+.  The instrument cluster is a 10.25-inch Virtual Cockpit digital instrument cluster, smaller than the previous model’s 12.3-inch unit. Eight airbags, front and rear parking sensors with rearview camera, ABS + EBD, electronic stability control and traction control are some of the safety kit on offer.

A 1.5 TSI petrol option delivering 150PS of power and a 190PS 2.0-litre petrol engine limited to the top-spec variants are likely to be the powertrain options for the India-spec Octavia. Both engines are expected to be paired with a sole 7-speed DSG gearbox. Skoda may not bring diesel options for the new Octavia initially but it could bring the most powerful vRS as a CBU unit, similar to the outgoing model.

Expect Skoda to price the new Octavia at a premium over its discontinued predecessor that retailed from Rs 17.99 lakh to Rs 25.99 lakh (ex-showroom India) considering the upgrades on offer and the lack of a manual transmission. It will take on the likes of the Honda Civic and Hyundai Elantra in India.