The New Skoda Fabia Will Be Here Sooner Than Planned!

Will be the fourth iteration of the Fabia hatchback 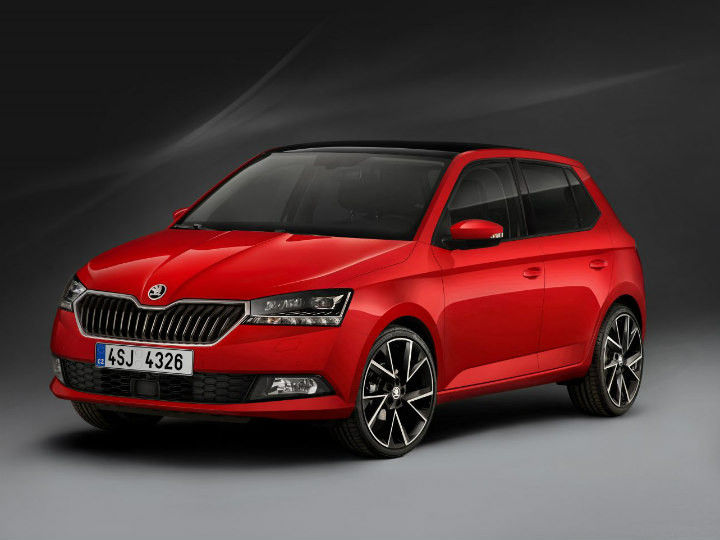 Ever since the current generation Skoda Fabia was introduced in 2014, it has had a long shelf life in international markets and a new iteration wasn’t expected until late 2021 or early 2022. However, Skoda looks to be changing its plan as reports suggest that the fourth-gen Fabia is set to be fast tracked for an early 2021 debut. The reasons for this pertains to switching to the MQB A0 platform since the current gen Fabia is a mix of the older PQ26 platform and some bits from the MQB platform. This means that expect a major upgrade overall in the next-gen Fabia.

While we are yet to know what it looks like, it is likely to be drastically different to the current model due to the MQB A0 platform switch. Some changes could include a wider and more aggressive body style as well as a modern set of LED headlights and tail lights. However, don’t expect a drastic difference in dimensions as it is considered a small family car in order to not become a reworked Scala.

On the inside, the next-gen Fabia could sport a cabin that is similar to its predecessor, albeit with some modern touches. The new Fabia could feature a host of interior equipment upgrades such as Skoda’s MIB 3.0 Infotainment system, as well as touchscreen options of 6.5-inch, 8-inch and 9.2-inches.

Under the hood, the next-gen Fabia could be powered by 1.0-litre TSI with power outputs ranging from 94PS to 114PS. We could also get a 145PS 1.5-litre TSI engine for higher-end trims. A mild-hybrid variant for the Fabia could also be in the works with 12V and 48V hybrid capacity options. There’s no word on a diesel engine and most likely, there won’t be one as the VW Group is pushing for electrification.

Skoda unfortunately gave a skip to the current-gen Fabia in India, and the India-spec Fabia was eventually discontinued in 2013. If Skoda does get the new Fabia to India, it will be based on the camaker’s MQB A0 IN platform. The current focus for Skoda in India at the moment is Auto Expo 2020 and the showcase of the Karoq, Superb facelift, Octavia RS245, the BS6-compliant Rapid and a Kamiq-based SUV.