It is likely to continue using the 2.0-litre turbocharged engine but with a power boost 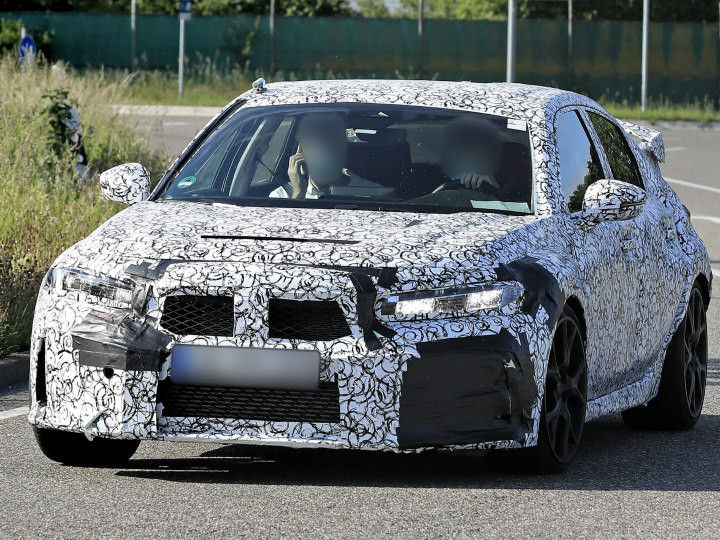 With fossil fuels depleting and emission norms getting stricter, the auto industry is resorting to the electrification of its current models. Honda is one of the many carmakers planning the transition but reports suggest the upcoming next-gen Honda Civic Type-R may not get the electric treatment after all.

In this report, Tom Gardener, Senior Vice President, Honda Europe, revealed, “We have our main pillars that are going to be electrified. Clearly, we have a very famous product, such as the derivative of the Civic, which I guess is what you are referring to in the Type-R, but no decisions have been made on that yet. We’re very much aware of customers’ strong appreciation of the current model, and we’ll have to deeply consider the best progress forward.”

The current Civic Type-R is powered by a turbocharged 2.0-litre petrol mill delivering 320PS and 400Nm to the front wheels and paired to a 6-speed manual transmission with a limited slip differential. You also get three driving modes that alter the car's throttle and handling characteristics. Expect the next iteration to get more power under the hood on top of more tech wizardry. With the current setup, the existing Type-R hits nought to 100kmph in 5.8 seconds with a top speed of just over 270kmph.

Spy shots of the next-gen Civic Type-R reveal traditional bits like a fastback silhouette, large rear wing, and front splitter like its predecessors. Despite it being heavily camouflaged, spy shots reveal exterior changes such as a new horizontal tail lamp and a revised front-end. The exhaust setup is a prototype one and we expect it to retain its central position in the production-spec model.

There is no confirmed debut date for the next-gen Civic Type-R yet, but we expect a global debut by 2021. It is unlikely to make it to India shores but the standard Civic sedan, which retails from Rs. 17.94 lakh to Rs 21.25 lakh (ex-showroom), will soldier on here.