Expect Stunning Yet Affordable MV Agustas In The Near Future

The company has now acquired major funding from the Sardarov family — a key MV Agusta shareholder. 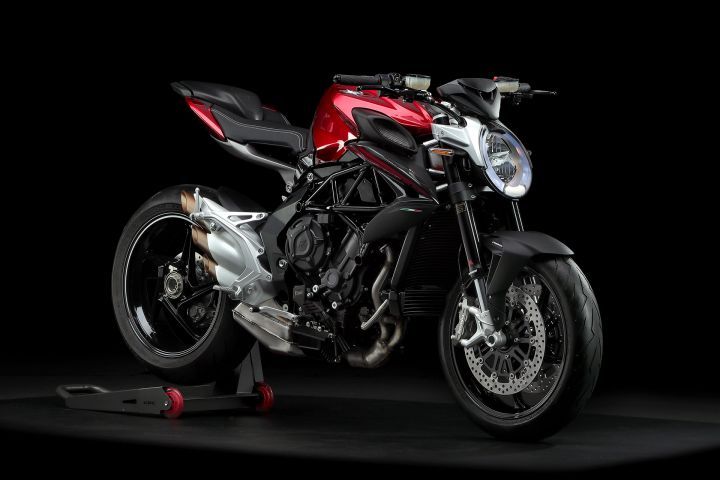 MV Agusta, which deals with exquisite premium motorcycles, has outlined its 5-year growth plan with enough funding to implement it. The capital to fund this enormous plan comes from the Sardarov family — a key MV Agusta shareholder. The new strategy involves designing and developing a new breed of 350-500cc motorcycles.

The draft also required restructuring its management. In essence, Timur Sardarov, who became the new Chairman of the Board and CEO in December last year, brought Massimo Bordi and Paolo Bettin into the picture. While Giovanni Castiglioni maintains his advisory role in the company, Bordi who’s known for his managerial expertise and technical know-how will fulfil the role of Executive Vice Chairman. Bettin, on the other hand, has been appointed as the new CFO of MV Agusta. He has a strong background in the financial restructuring of several industrial companies.

The game plans focuses on selling over 25,000 motorcycles in 5 years while investing in both new premium and medium-capacity range motorcycles. A wider product range would help the company target a wider set of audience, thereby improving its market share and increasing sales volumes. The second side of the coin offers strong investment in its global distribution network, which targets markets such as Europe, Asia and the USA.

Admittedly, executing this plan single-handedly is a bit farfetched, and the Italian brand is well aware of this. Hence, the company has roped in Chinese industrial giant Loncin Motor Co as a long-term strategic partner to help manufacture its small-capacity motorcycles. What’s even more interesting is that these bikes will be offered in India in the foreseeable future, say 2022?

Last but not the least, MV Agusta will soon begin production of the mental Brutale 1000 Serie Oro as well as the Superveloce 800 Serie Oro. The lucky few who were able to put down their deposit for these bikes will receive their orders in the next couple of months. If you didn’t already know, both the hypernaked and the neo-retro styled supersport were introduced as special models, limited to only 300 units worldwide.