Here’s most of last week’s action in small doses 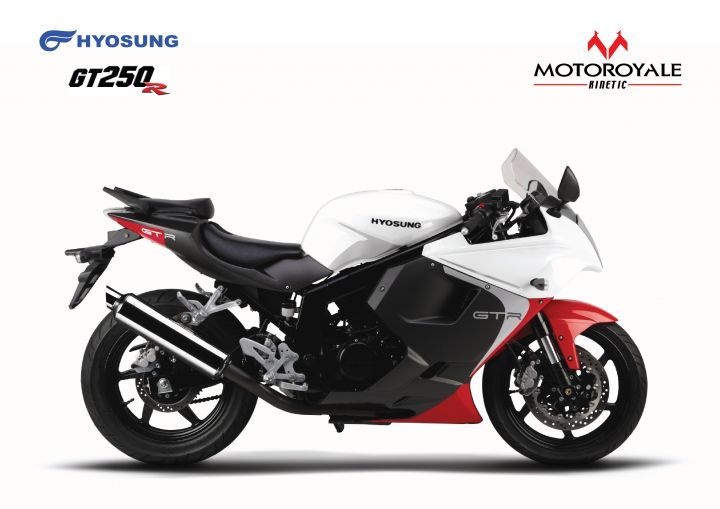 While last week saw a lot of action from the Intermot festival, this week was fortunately no different. From Kinetic launching seven different motorcycles to Yamaha updating the R3 to Classic Legends unveiling the new engine which will power the upcoming Jawa motorcycle, here’s a brief look at all the action.

After months of speculation, Royal Enfield has announced that it'll be launching the Interceptor 650 and the Continental GT 650 on 14 November 2018. Both motorcycles are powered by an all-new, parallel-twin, 650cc engine that is built from the ground-up. We recently had the opportunity to take both motorcycles for a spin in California. To read our impressions, click here.

Ever since Classic Legends, which is owned by Mahindra Two Wheelers, resurrected the Jawa brand, rumours of its design and engine have been doing the rounds on the internet. Well, the good news is we've got an update on the latter. The company has unveiled an all-new 293cc, liquid-cooled, single-cylinder engine which looks like it has time-travelled straight from the era of 2-stroke motorcycles. The new motor will power the India-bound Jawa. If the engine design is anything to go by, it's safe to say we're in for a treat. To know more about the engine, click here.

Yamaha recently unveiled the facelifted version of the Yamaha YZF R3 and boy are the changes extensive. The new R3 gets a sharper front design, which now houses LED headlamps that are reminiscent of the ones seen on the new Yamaha R15 V3.0. Other additions include an all-digital LCD instrument cluster and new 36mm Kayaba USD forks. As for the powertrain, the bike remains unchanged. To read the full extent of changes involved, click here.

In the market for a new Benelli? Well, we have some good news for you. The company has announced that it'll be implementing a reduction of up to 34 per cent on the maintenance costs of its motorcycles. Existing owners need not worry as this offer will be extended on their motorcycles as well. To know more, click here

Ducati has pulled the wraps off the 'Enduro' version of the 2019 Multistrada 1260. Just like its predecessor - the 1200 Enduro - it is packed to the brim with gadgets including different riding modes, a bi-directional quickshifter, cornering ABS, wheelie control, traction control, hill start function and more. For a more detailed look, head here.