The MG Hector SUV Keeps Its Momentum With 38,000 Bookings Across India 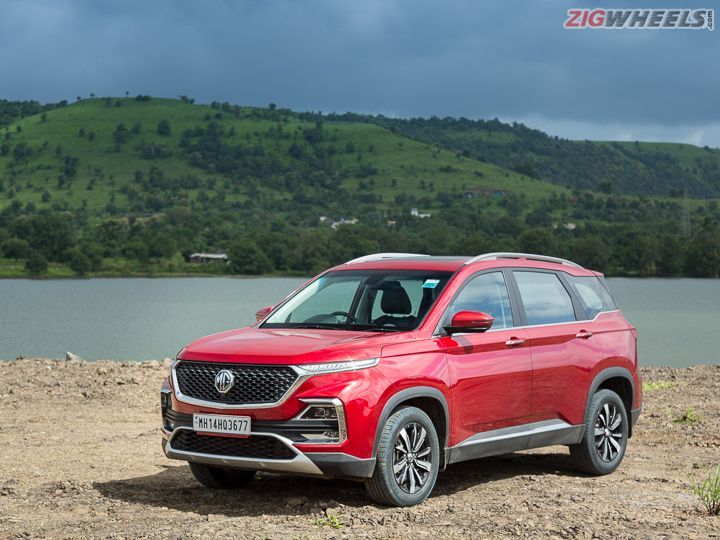 MG Motor India’s debut product, the Hector SUV, is on a rampage that just doesn’t seem to end. The connected mid-size SUV has sold 3,536 units during October and has achieved more than 38,000 bookings in the country since its launch in June 2019. The ongoing festive season has indeed brought some relief to manufacturers with a slight bump in sales. However, even these numbers are lower than those for its rival, the Kia Seltos, which has achieved more than 50,000 bookings so far. This is because MG had closed bookings for the Hector for over three months since the SUVs were rolling out of dealerships quicker than MG could produce them. MG has since increased production output at its plant in Gujarat.

Meanwhile, MG is ramping up production at its Halol, Gujarat, facility and will be operating a second shift there from November 2019 to meet demand. The manufacturer rolled out the 10,000th Hector last month and also has rolled out its first OTA update for the i-SMART infotainment system. MG is further looking to strengthen its portfolio in India and will introduce the MG ZS electric vehicle (EV) that’s slated to debut at the Auto Expo 2020. Apart from that, the carmaker will also launch the seven-seater Hector in mid 2020.

Here’s what MG had to say:

MG Motor India today announced that it has
recorded retail sales of 3,536 units of the MG HECTOR, the country’s first internet
car, in October 2019 while bookings have crossed 38,000 units.

Commenting on the sales performance, Rakesh Sidana, Director – Sales, MG Motor
India, said, “MG HECTOR continues to further strengthen its position in its segment
and win hearts of our customers. As we gradually ramp up our production, we aim to
ensure the highest levels of customer satisfaction through timely vehicle deliveries.“

MG Motor India has re-opened its bookings on September 29, backed by its plans to
ramp up production. With increased supplies from its global and local component
suppliers, the company is starting second shift operations from November 2019.