MG’s flagship SUV, the Gloster, hopes to take on the might of the Ford Endeavour and Toyota Fortuner with a segment-first twin-turbo diesel engine 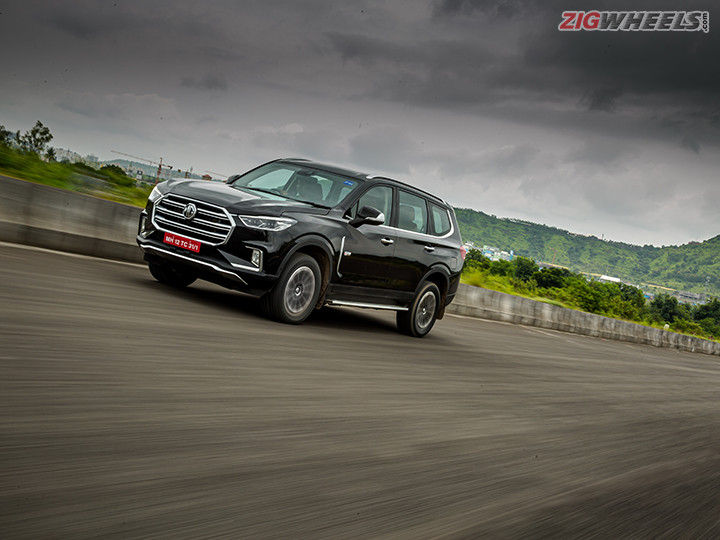 After revealing the Gloster’s engine specifications and feature list earlier this week, Morris Garages has now announced that it has commenced pre-launch bookings for its flagship SUV. Here’s a closer look at the upcoming SUV’s variants, colour options and seating options:

What Are The Variants On Offer?

The MG Gloster will come in four variants: Super, Sharp, Smart and Savvy. All variants come with different seating arrangements.

For more details about the Gloster’s autonomous driving features, click here. Considering the Gloster’s expansive variant lineup and lengthy features, we expect it to have a starting price of Rs 35 lakh (ex-showroom). It will lock horns with the Ford Endeavour, Toyota Fortuner and the Mahindra Alturas G4. Our first drive review of the Gloster is live on our website. Click here to read it.