These EVs will be based on Mercedes’ new MMA platform, which is purely dedicated to its compact and midsize cars 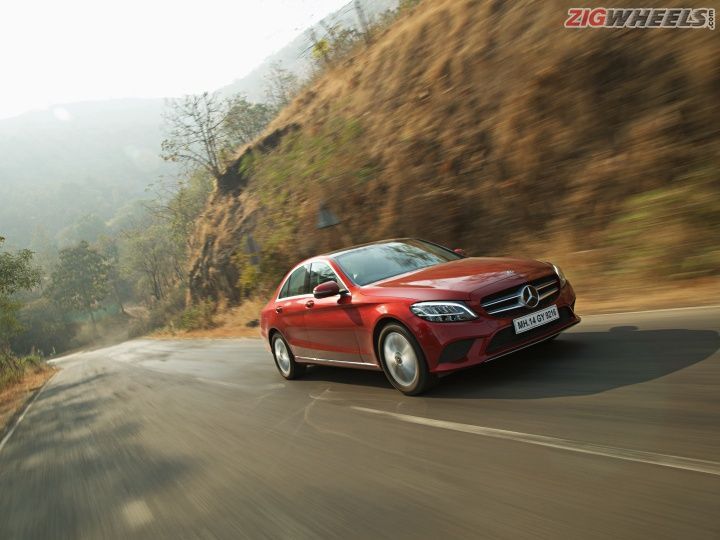 Announcing its strategy for the upcoming years, Mercedes-Benz has revealed that it’s working on five new electric vehicles. These EVs will be entry-level offerings underpinned by the new MMA architecture dedicated to Merc’s compact and midsize vehicles.

The upcoming EVs could be the equivalent to the A-Class hatchback, B-Class, C-Class, CLA and A-Class sedan. This is speculative but let us explain how we’ve reached this conclusion. Models such as the EQA, EQB and EQC share their platform with the ICE-powered GLA, GLB and GLC SUVs respectively. The carmaker is also working on larger models such as the EQE sedan, EQE SUV, EQS sedan and EQS SUV, which are underpinned by the dedicated EVA platform. These four models will be equivalent to the E-Class, GLE, S-Class and GLS. The only models which the upcoming five EVs could bear resemblance to are the entry-level models mentioned above.

Mercedes is yet to reveal technical specifications of the upcoming MMA platform but it has said that it will offer class-leading range and high-speed charging. The German carmaker has also said that the drivetrain costs would be competitive. We shall reserve our comment until the cars and specifications have been revealed.

MMA will boast “state of the art digital experience” and these cars should feature a host of digitally advanced features. Expect them to come with Merc’s MBUX connected infotainment system. Even the interior design language could borrow bits from the recently unveiled new-gen S-Class.

The launch timeline for these new EVs is yet to be determined. But we expect them to reach showrooms from 2022 as Mercedes is already busy working on the EQE sedan, EQE SUV, EQS sedan and EQS SUV, all of which will reach showrooms by 2022. Stay tuned for more updates on this front.