In its third generation, the CLS will make its world premiere at the 2017 Los Angeles Auto Show 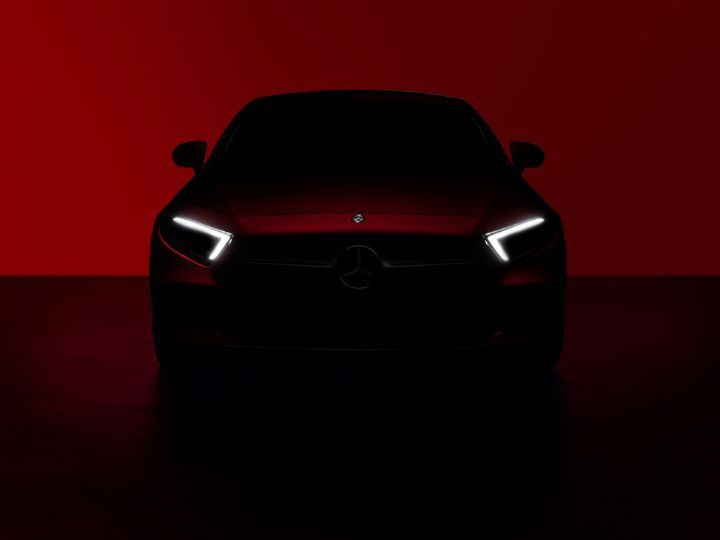 If you were to ask someone with a sound knowledge about Mercedes-Benz’ lineup from the last 20 years or so, that which was the best looking production car that wore the three-pointed star? Whoa! Did that rhyme? Anyway, many, including us, will nod in favour of the first-generation CLS. However, the same didn’t hold true for the second-gen iteration. Clearly, Mercedes agrees to that and hence, has ensured that the transition to the new generation is shorter than the previous one.

The all-new CLS is destined to take the spotlight at the 2017 Los Angeles Auto Show. But Mercedes-Benz couldn’t contain itself and has released a couple of teaser images of the upcoming coupe-like sedan well before the Californian auto show gets underway. Up front, the angular LED DRLs and the big diamond grille with the massive Mercedes-Benz logo in the centre immediately remind us of the Mercedes-Benz AMG GT.

The other image gives a scoop of the CLS’ dashboard. A big glass slab with split screens underneath will dominate the dashboard. The dual screens, one for the instrument cluster and the other for infotainment purposes are reminiscent of the one on the S-Class. Just below the display panels are four, turbine-shaped AC vents with red inserts. These, along with other bespoke touches to the CLS’ recipe are bound to make this one a worthy successor to the first-gen masterpiece.

Although Mercedes has kept the spec-sheet close to its chest, the new CLS is expected to come with a range of engine options, including a hybrid powertrain. Like before, this coupe-styled sedan will share its platform with the sensible E-Class. However, some of the tech and creature-comforts are likely to be borrowed from the bigger S-Class. Intrigued? We are!