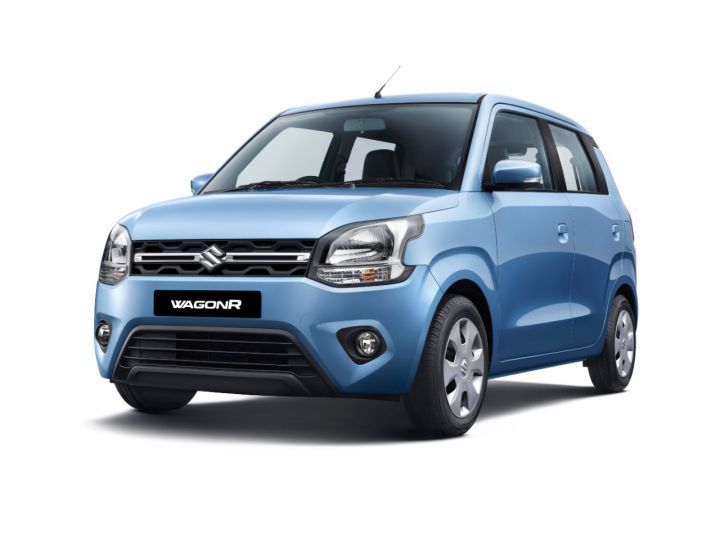 Maruti has launched the all-new WagonR at a starting price of Rs 4.19 lakh (ex-showroom, Delhi) for the LXI 1.0-litre variant, with the top of the line 1.2-litre ZXI AMT being priced at Rs 5.69 lakh. Though the WagonR has completely changed in this generation, Maruti has kept a few design cues similar both on the inside and outside to keep things familiar. The biggest change still is the availability of the bigger 1.2-litre engine which powers bigger cars like the Swift, Dzire, Baleno and the Ignis.

Starting with the outside, this third generation WagorR still retains the tallboy stance but now looks more European. The sharp lines on the older car now have a nice flow to them. But looks are subjective and you could either like this more than the last hatchback, or not. That said, Maruti has refrained from giving the Wagon R any glitz or glamour as hatchback gets simple halogen headlamps, no DRLs, and does not even get alloy wheels. At the back too, the vertically stacked taillamps look better but remain largely simple.

Inside, things have been given a more prominent upgrade. The aged layout of the older car has been replaced by a smarter-looking dashboard with the 7-inch SmartPlay Studio infotainment system. This isn't the same unit seen of more expensive Marutis but still gets Apple CarPlay and Android Auto. The design of the dashboard is reminiscent of the older car with the circular AC vents at the corners and vertical ones in the middle. It even retains the dual glovebox layout from the older car. In terms of features, you now get steering-mounted controls, touchscreen infotainment with Bluetooth connectivity with navigation, rear parking sensors, dual airbags, ABS with EBD, rear wiper and washer, electrically folding ORVMs with turn indicators and a manual AC.

Though the WagonR is now costlier, it rivals largely the same set of cars like the Hyundai Santro, Tata Tiago and the Datsun Go. In Maruti's own stable, the WagorR will be offered as a more modern, more powerful, and a better option for taller drivers against the Celerio at almost the same price. We will be driving the hatchback soon so stay tuned for a first drive review.