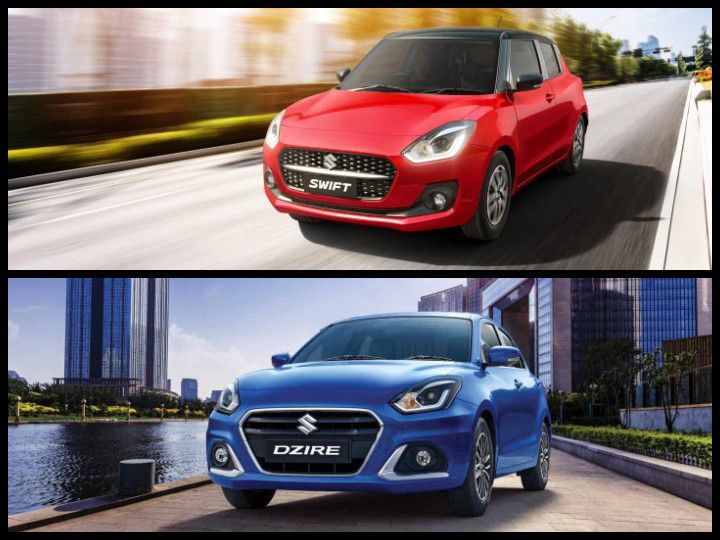 It seems like Maruti Suzuki has begun work on the CNG variants of the Swift and Dzire. The eco-friendly models, which were spotted testing recently, are expected to be launched soon. These variants will be fuel efficient alternatives to the standard petrol options amidst skyrocketing fuel prices.

They will be powered by the same 90PS 1.2-litre Dualjet petrol engine, albeit in a lower state of tune when driven in pure CNG mode. Like other Maruti Suzuki cars, the provision for switching between CNG and petrol modes on the fly is likely to be available here as well. The Swift and Dzire CNG are likely to be offered only with a 5-speed manual gearbox.

Both models will remain identical to their petrol variants when it comes to styling and features. You can read more about them in detail by clicking on these links below:

The Swift and Dzire CNG are likely to command a small premium of around Rs 90,000 over the petrol-only variants which are priced from Rs 5.81 lakh and Rs 5.98 lakh respectively. While the Swift CNG will fight it out with the Grand i10 Nios, the Dzire CNG doesn’t have any direct rivals in its segment.

At present, Maruti has six CNG models on sale, including the S-Presso, Celerio, and Ertiga. Considering that its most popular models, the Swift and Dzire, are set to be available with a CNG option soon, the carmaker could offer it with more models as a more fuel efficient and cost effective option.