As expected, the S-Presso will be powered by Maruti’s BS6-compliant K10B 1.0-litre petrol engine 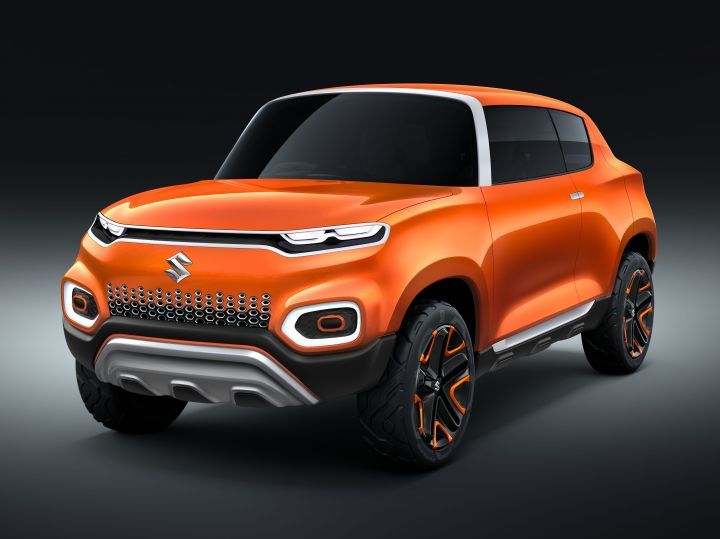 Maruti Suzuki’s S-Presso is aiming to shake things up in the mini cross-hatch segment that’s currently dominated by the Renault Kwid. Thanks to various spy shots, we can confirm that the S-Presso will borrow many design cues from the Future-S concept that was showcased at the 2018 Auto Expo. And now, thanks to a leaked document, we have the dimensions and engine specifications of the S-Presso in hand.

The S-Presso will be offered in a total of four trim levels with six variants - Std(O), LXi, LXi (O), VXi, VXi (O), VXi +. The AMT variants is limited to all the top-spec VXi variants taking the variant count to nine.

The leaked document also states that the S-Presso will be powered by a BS6-compliant 1.0-litre engine that develops 68PS and 90Nm, figures that are similar to the Renault and Datsun. Just like the competition, we expect Maruti to offer the S-Presso with the choice of a 5-speed manual as well as an AMT. The carmaker could also bring a CNG variant of S-Presso at a later stage.

Previous spy shots suggest that the S-Presso features an upright stance. That said, there’s no getting around the fact that the S-Presso looks more like an Alto on stilts. However, the Maruti gets chunky 14-inch wheels instead of the Renault’s 13-inch units.

Inside, the S-Presso’s dashboard gets a circular theme just like the Mini Cooper.  The speedometer and infotainment system are likely to be housed within a circular pod at the centre of the dashboard, while the air con controls could sit below it. It is likely to feature Maruti’s SmartPlay Studio touchscreen infotainment system with Android Auto and Apple CarPlay as well as a digital instrument display, power windows, keyless entry with push button start and projector headlamps.

Slated to hit showrooms on September 30, the S-Presso is expected to be priced from Rs 4 lakh (ex-showroom India). It’s worth noting that Renault, too, is gearing up to launch the Kwid facelift by the end of September as well. So stay tuned for a detailed comparison report between these entry-level hatchbacks.